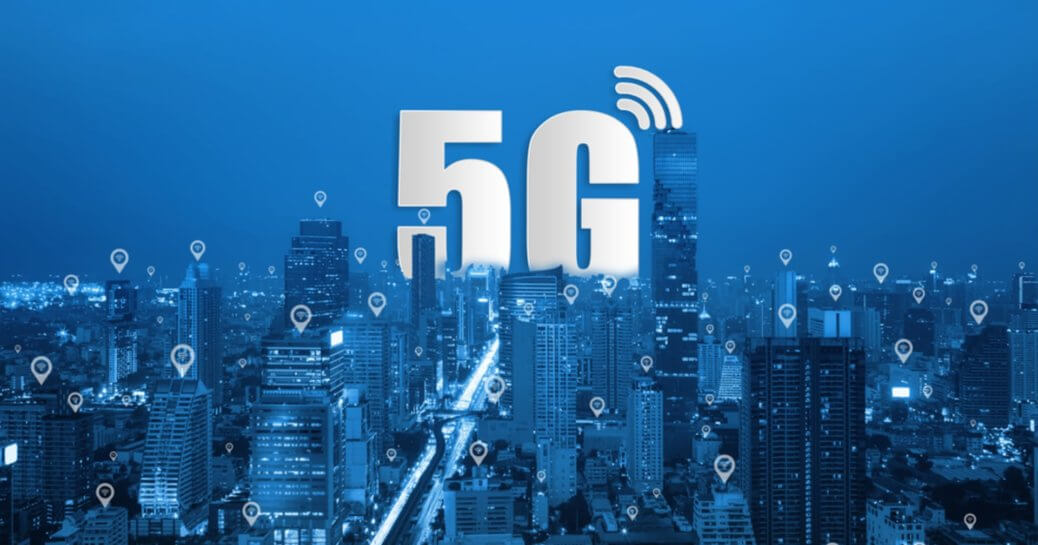 As city leaders get bombarded with 5G topics and all the corresponding buzzwords, they may find it overwhelming, confusing, motivating, or a combination of all three. Between faster speeds and revenue streams, 5G offers valuable opportunities to cities. It will also impact each city in a significant way. Let’s take a look at what city leaders really need to know when it comes to 5G and smart cities.

Cities and Their Role in 5G Deployment

The biggest asset owner in any city is the city itself. They manage the traffic and lighting poles, trash cans/bins, bus shelters, etc. Because of this, cities will play a key role in the deployment of 5G network equipment worldwide. While this role provides many opportunities for the city, it also creates several scenarios that must be considered and planned for.

5G requires hundreds or thousands more antennas than 4G. Cities must oversee the installation of each piece of network equipment on their city assets. This includes managing the associated risk involved with hanging additional boxes approximately the size of a shoebox and weighing between up to 10kg each around the city.

In addition to functionality, cities will have to make important decisions regarding aesthetics, nuisance, and the environmental impact of each installation. Once a decision is made, city leaders need to avoid as much disruption as possible to the community. Things such as ensuring 5G equipment deployment does not lead to a major disruption in traffic, community aesthetics or streets being dug up multiple times.

In the U.S., many cities are currently fighting the FCC ruling, which was created to speed up the deployment of small cells. Many feel it has taken control away from local authorities to ensure a fair and equitable deployment of small cells. Similarly, in Europe, the Electronic Communications Code is being written into law in most countries which will require the same easy access to assets for telecommunications companies, although not defining the cost of access or timelines like the FCC ruling.

A more connected society leads to more innovation and jobs. Economists estimate the global economic impact of 5G in new goods and services will reach $12 trillion by 2035 as citizens and city leaders benefit from faster speeds, higher capacity, lower latency, efficiency, reliability, and an ability to handle a huge number of connections.

Cities can offer better services to their citizens when they have a better understanding of the pulse of the city.  IoT sensors throughout a city provide real-time data allowing leaders to and make better data-driven decisions. Additionally, cities can have a direct impact on their local economies by ensuring that socially deprived areas are covered with 5G as well as, or even before affluent areas. This is something discussed by the City of San Jose at the 5G CityView Innovation Accelerator in Dublin. Read their case study and insights from that event by downloading the whitepaper.

5G technology will also act as an enabler for creating a smarter, more efficient city, allowing leaders to innovate and problem-solve without the problems associated with 4G, including latency. As Cisco points out, lag time on a mobile phone when you are surfing the internet might be inconvenient, but in a smart city, that type of lag can mean the difference between life and death.

Here are additional ways 5G is being used to make smart cities smarter:

To find out more about 5G, the role of the city, and what leading cities such as San Jose and Bristol are doing, join us for a free live webinar on February 18th at either 10 am EST or 6 pm EST. Click below to learn more: