Home The Many Angles of Sustainability: Waste Management, Trees, and Traffic 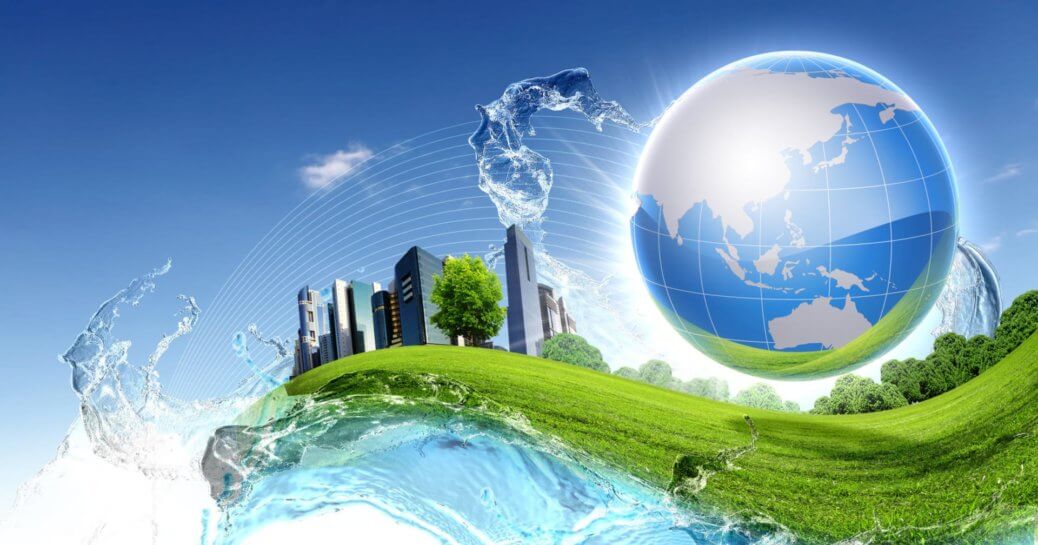 The Smart Cities Innovation Accelerator at Melbourne included a Sustainability and Environment Panel that was deliberately vague in scope. Sustainability is a huge area for smart cities, and although a particular topic could have been chosen, it is also valuable to go into the discussion without bias. What does sustainability mean to each city? What projects are they focusing on, in the universe of possibilities? During the Panel, three city officials spoke about their approach to sustainability with projects that included waste, trees, and traffic.

What does #Sustainability mean to your city? Here are insights to how a few #smartcities view sustainability and incorporate it into their smart city journey. #HarvardTech

Troy Leedham works for the City of Canterbury Bankstown in the Waste and Cleansing Team. He spoke about sustainability as it relates to the city’s waste and recovery teams. This includes a Waste and Cleansing Team of 140 employees who are in charge of picking up about 1 million bins, doing 6,000 household cleanups, and around 7,500 thousand kilometers of streets swept each month, as well as a Resource Recovery Team of 78 employees who manually inspect 2,500 bins and do 80 engagements with residents each month as well as educational programs.

These teams face several challenges in their quest to manage city waste effectively and efficiently. Other city officials may also relate to the following challenges:

Troy and his team members are trying to solve these challenges using smart city technology. They have secured $2 million in funding under the Smart Cities and Suburbs Program. Their project is called Closing the Loop on Waste, and it is all about investigating how the city can deliver superior customer experience using technology.

The idea is to improve waste management by using things like GPS for trucks, cameras, sensors, and artificial intelligence. Thinking big picture, the team is also looking into how the data they gather in this project can improve other aspects of the city. For example, cameras on trucks can scan the conditions of roads, line markings, missing signs, furniture that needs inspection and dumped rubbish that needs to be removed. Although the project is about waste management and sustainability, the main goal is always to improve the overall operations and quality of life in the city.

Sustainability and the Green City

Deb Cals, from the City of Melbourne, approached sustainability from a different angle when she discussed her work to make the city green, improve the canopy coverage, and increase biodiversity. The work is based around an ambitious target to get 40 percent canopy cover in Melbourne by 2040. She explains how her team has done this using a data approach.

To plan out the project, Deb says they started by thinking of a specific end in mind – that 40 percent goal by 2040. From there, they worked backward to determine what they would need to do every year to get to that point. While they planned it out as a linear progression, she admits it could be exponential, with the project potentially getting increasingly difficult over time as they encounter struggles with finding new places to put trees, particularly in difficult areas with a lot of buildings and hard surfaces. However, the linear model gives them a base of about 2,400 trees per year plus replacements, which, in practice, has meant about 3000-3200 per year.

Data is then used to determine what to plant and where.  The city is aiming for biodiversity, so they aren’t just planting lines of the same trees. Diversity is better for ecology corridors, for climate adaptations through climate change, and for resiliency when disease comes through. With information about growing conditions, the city can choose the right variety of trees that will thrive where planted, and by using tree life expectancy data, they can predict how long the trees will last and when they will have to be replaced.

There are also several offshoots that are helping to boost the tree planting program. For one, the city is collecting qualitative data from the community by allowing citizens to ‘email’ a tree (and even get a personal response back!) All data used in the project is open, allowing the community to participate in innovation as well. By partnering with entities in the private realm, they are able to get a 4-fold reinvestment on green initiatives for every one dollar of money from trees being removed. They also have an Exceptional Tree Register, where people can nominate trees with significant canopy and beauty to protect them from future removal.

Through a combination of data, input from the community, and initiatives from the private sector, Melbourne is moving toward its sustainability goals with regards to tree planting and canopy coverage.

A third area of sustainability that was discussed during the panel was understanding and managing traffic within the city, a topic brought up by Nicole Wood from the City of Casey. Her team is also using data to understand what is going on so they can plan solutions that will improve traffic flow in the city.

The city of Casey is located southeast of Melbourne. Nicole describes it as a ‘dormitory suburb’ which is a way to capture the normal flow of traffic. Many city residents work west of the city, in the Dandenong area. As such, the traffic typically follows a pattern where, in the morning, everyone uses westbound roads to get to work, and in the evening, the eastbound roads get busy as everyone heads home.

“All of these different stories need to be told, in different conversations, with different people, at different times.”

This is the assumption anyway, but Nicole explains that they used data to test these assumptions. What they found was that while this is the reality for many city residents, there are also other interesting traffic patterns that should be explored.

For example, the flow is simply not ‘away’ from Casey in the morning. Data also show a significant inward movement of people coming into Casey in the A.M., particularly into the Fountain Gate area. The data also show a lot of flow into the Clyde North area, which is counterintuitive because there is not much housing in that area.

What is bringing people into Casey in the morning hours? What is happening that Clyde North is a destination for so many? The transport network planners have never really thought about these things because they went on the assumption of west flow in the morning and east flow in the evening. Thus, this data is essential from a service perspective, an asset-management perspective, and an environmental planning perspective. The city is continuing to analyze these patterns and plans on using the data to better optimize traffic – both outbound and that which is happening on their own rural roads.

“A lot of our strategy was just about those nudges along the way, rather than ‘We’re going to be the world’s most sustainable city.’”

Waste management, trees, and traffic are three unique areas that touch upon sustainability in the city. While each city is exploring solutions using smart technology, there is one other common thread that runs through them, which is: even if you find a solution, how do you get the people on board, including people within the government and people outside in the communities? During the panel, this thread ran through all presentations. Here were some of the solutions that were proposed:

Smart city solutions require more than just the implementation of new technology. When it comes to sustainability, other changes also determine success: changes in culture, mindset, and behavior. Whatever sustainability initiative a city is working on, whether it is waste management, trees, traffic, or something else, the project should also include plans to facilitate and encourage these necessary changes in the community.

These Insights came from the Smart City Innovation Accelerator in Melbourne 2019.