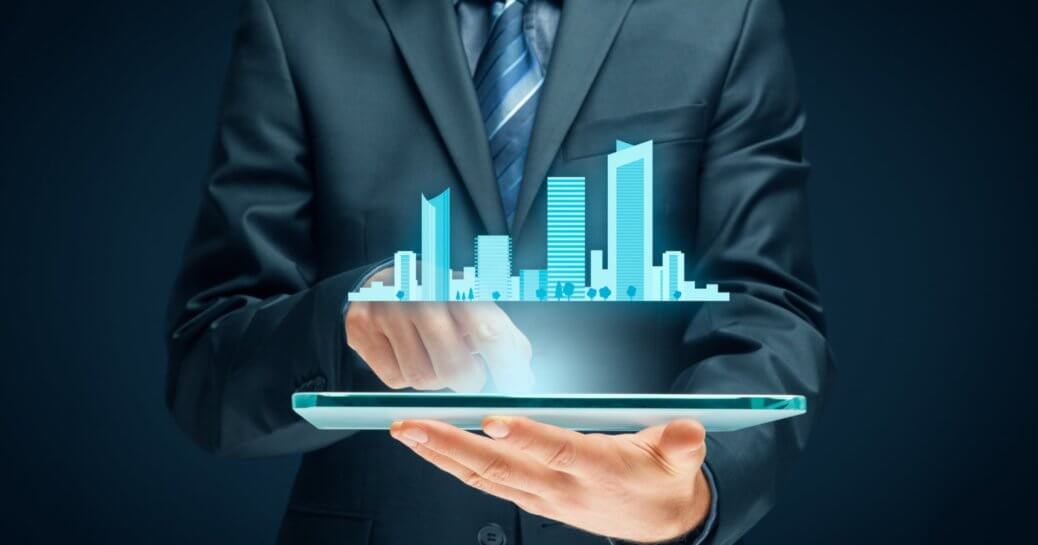 Smart Cities around the world are all facing similar pressures:

A smart city strategy can help solve and overcome these challenges, but only if it is carefully and strategically thought out. At the Smart Cities Innovation Accelerator at Melbourne, representatives from cities around the globe gathered to share ideas about smart city planning during a panel session on Smart City Strategy. Here are their suggestions.

When it comes to developing a #smartcity strategy, there are 7 elements you need to strongly consider.

Several panel members mentioned the importance of putting the smart city plan on paper so it can guide future endeavors. Some of the foundational pillars a city may consider include:

While there was no definitive answer of what governance model is ‘right’ for a smart cities strategy, all panel members agreed that you have to research and choose a model that will help your city carry out smart city projects.

For example, the City of Melbourne has created a Smart City Office, a central unit that helps to support the delivery of the council’s plan using smart technology. The Smart Dublin model involves representatives from four local authorities and the Dublin City Council coming together to decide what is best for the city. Meanwhile, Sydney has taken a more distributed, decentralized approach, although admittedly this makes it a little harder to get buy-in for smart city projects across the organization.

There are many governance models that a city can choose. Thus, it is important that cities do their research on what models are out there, and which will work best for that particular city.

Focus on People and Problems

All panel members agreed that a smart city strategy should be focused on who is the customer and how smart city projects are going to benefit them.

This involves working with citizens and communities to identify the ‘menu of challenges’—those problems that are most important for the people in the city.

“It’s not about the tech; it’s about the people.”

Technology and solutions are then judged based on what the use case is, and how it may solve the challenges of the people.

A citizen-focused or people-based approach means every smart city project is evaluated, at all stages, based on how it will genuinely benefit the citizens.

See Where Technology Fits In

As mentioned above, a solid smart city strategy should always focus on the people and the problems first. Only then do you evaluate the technology to see where it fits.

It used to be that cities approached things as technology looking for a solution. Big companies forced their proprietary systems on top of cities without city officials truly considering what the city really needs, what the citizens want, and how that technology would benefit and impact communities.

“The role of technology, how you define a smart city and use data, I think it needs to come back to that global agenda, and that’s whether the utility of this data is going to reinforce inequalities ore is going to actually help combat them.”

A wise smart city strategy requires that cities fight back against this. They must first ask what problems they are trying to solve and only then consider how those solutions may come from existing and immerging technology.

In terms of technology, a smart city strategy also requires the city to define what ‘smart city’ means to them since there is no single definition.  The city must also determine how it will gather data and how it will use that data to benefit citizens and to combat inequalities rather than reinforce them.

The challenges of the city cannot be solved by the city alone, a point that was made several times throughout the panel session.

Meanwhile, Dublin has engaged the market through an Innovation Research Program. The city runs challenges where they put a particular city problem out to the market to see what solutions businesses can come up with. So far the city has worked with 42 startups and funded $1.5 million by giving these innovators a small amount of money to run a pilot and a bigger amount to do more if that pilot is successful.

Similarly, the UN Global Compact runs a city program to try to bring the private sector together with cities to find common solutions to challenges, and then find investments so that those solutions can be executed on the ground.

Collaboration is key to a successful smart city strategy, although panel members say that the city always has to be the heart of it. The city is an independent voice that doesn’t have a vested interest in the tech company, research center or industry partner. With the city in the center, the citizens will remain the focus of all smart city projects. As one panel member remarked, “Put the city in the center and collaborate to succeed.”

With collaborators on board, the next step in many smart city strategies is to create a testbed to test out new technology and assess its ability to solve city challenges.

Melbourne has a City Lab that explores opportunities then builds and tests solutions. For example, they have been working with a range of hardware and software companies, startups, and researchers to explore 5G and ROT and what it means for the city.

Similarly, Dublin created the Docklands, a $3 billion investment to create a district that can explore new technology and opportunities. It took several years to do so and required a lot of collaboration, but the results have been promising.

Finally, many panelists mentioned that a smart city strategy should always include sharing what the city has learned and learning from other cities as well.

As mentioned, cities are facing a lot of common challenges, so what works in one city might be successfully applied in other cities too, without each city trying to ‘reinvent the wheel.’

“The key to this is, you’re never going to solve those problems alone—it’s about collaboration.”

Learning from mistakes and sharing successes is how cities can move forward together to a bold new world full of smart city innovation.

The Smart Cities Innovation Accelerator at Melbourne is one event that allowed city officials from around the world to come together to learn and to share. As one panelist put it, “These are the types of events that make a difference—the conversations, the partnership that you build out.”

These are insights from the Smart City Innovation Accelerator in Melbourne 2019.