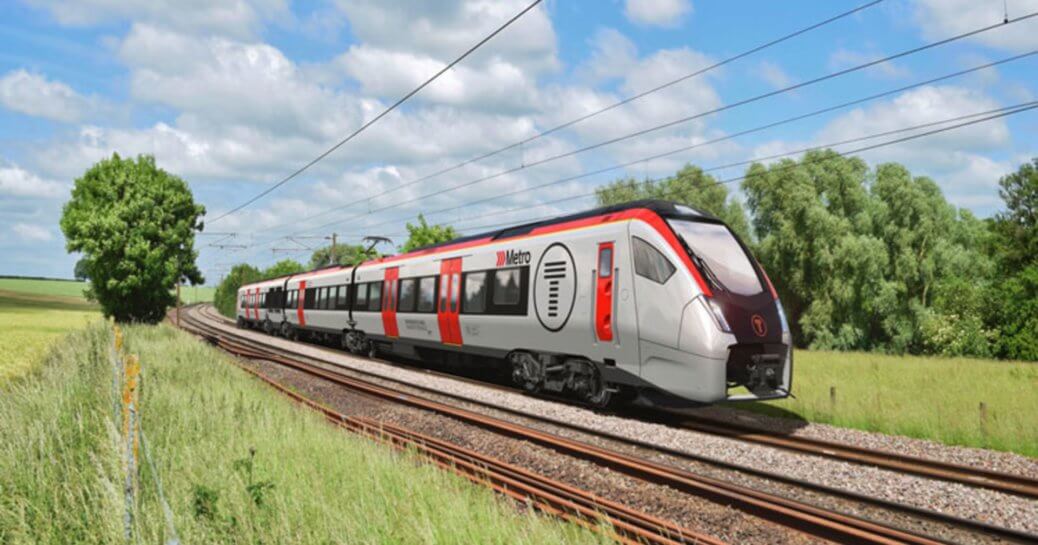 New South Wales has been doing smart city mobility projects since around 2012, but all of that accelerated in 2016 when the government put together a program called the Future Transportation Program, created in order to plan out a once-in-a-generation infrastructure uplift. With a $100 billion investment on the line, they did not want to go into things blindly.

In planning out mobility systems that will operate into the future, there is a lot to think about. What if the Australian state chose the wrong technology; technology that would soon become obsolete? What mobility solutions would remain future-proof…and how should the government go about implementing those solutions? How would they know that these solutions would be embraced by citizens, both now and in the future?

“Although you can’t predict for one future, there are actually many futures out there that might come.”

This is New South Wales’ story of deciding a direction and implementing mobility solutions, as told by Chris Bennetts, Executive Director, Digital products Delivery for the Customer Technology & Services Division at TfNSW.

To determine a direction for their massive infrastructure project, officials in New South Wales first thought about consulting, but they decided to crowdsource the strategy instead.

First, they held a two-day program called Future Transport Technology. They brought together about 700 leaders in transport and technology from Australia and abroad and also brought in expert speakers to get them excited about the possibility of what’s out there for the future of mobility. In the afternoon, they put the leaders through a design thinking session, asking them to brainstorm what the government should do with their infrastructure budget. Out of that program came thousands of ideas.

They then conducted an ‘entrepreneur hothouse.’ They asked over 26,000 employees ‘if they were the boss of transport, what would they do?’ Thousands of additional ideas came piling in.

Finally, they decided to ask university students from the region and city to answer that question. The younger generation made one thing clear: you can’t predict the future, and in fact, there are several futures that are possible. That said, the students said that they would spend the money on ‘no-regrets initiatives’ – things that would be relevant and useful no matter what future arrives. They also noted that technology itself does not disrupt an industry or sector like mobility; it’s how humans interact with the technology that brings disruption.

From thousands and thousands of crowdsourced answers, New South Wales officials created an official report to summarize the findings. They identified four possible futures, 12 game-changing technologies, and 15 no-regrets initiatives that they could pursue. It was finally time to spend those dollars and implement those mobility solutions full scale.

Although New South Wales is moving forward on many infrastructure upgrades at the moment, Chris chose four of them where the Australian state has seen the biggest gains.

Many cities and states have open data policies, but New South Wales decided to kick it up a gear. They had done hackathons in the past and designed a couple of apps that shared the real-time position of buses across the network. They decided to open up all that data so that all citizens could access the real-time position of every public transport vehicle across that network. To that open data platform, they added data about how full buses were in real time and created a color-coded system to estimate how full every train was in real time. To date, there have been over 2.8 billion API hits, and the data has been accessed by over 14,000 developers, consultants, and researchers, who have created over 3,200 applications in the market. Setting it up as a platform has allowed New South Wales to have a conversation with the startup community about what is possible. They have also been able to quickly scale up new technologies related to the data, including Rita, a bot that is available on Google Assistant, Amazon Alexa, Facebook, Twitter, and other platforms and which gives citizens information about departures, FAQs, and even allows them to plan their journey.

2. Mobility as a Service

The approach for mobility as a service initiative has been that of a platform because that is what worked for open data. New South Wales has a number of last mile and point-to-point providers that offer mobility services for citizens. Instead of placing bets on which ones will ‘win’ in the future, the government decided to create a platform where all of these providers can exchange information with the state government and with each other—something that has never been done before. By bringing these ecosystems together, New South Wales can enable the whole ecosystem of last-mile providers to thrive. This allows them the upper-level view and the ability to see what is possible in terms of these mobility solutions. As the future plays out, the best kinds will win.

New South Wales began the transition to contactless payments for public transportation when they began to roll out Opal, a contactless fare collection system, on December 7, 2011. The process was finished in 2014, and since 2015, the Opal card has become a staple across communities in New South Wales. Customers can use their contactless card on all ferries, lot rails, and trains, and soon the payment system will be brought to buses too. Using Opal is about customer convenience and about driving greater use of public transportation. The system also uses a platform, which the startup community has been excited about because they can imagine things that they can do on top of that system. For example, if customers said they wanted to use Opal on their phones or on their watches, an innovative startup could come up with a solution to make that happen. On top of the Opal card, New South Wales has created an Opal app, which has about 2.2 million customers. With the app, citizens can add money to their card, plan a journey, and even get notifications during their journey about when their stop is coming up.

Mobility solutions rely on input and ideas from industry. However, industry had spoken out and admitted that it is hard to work with New South Wales—they weren’t sure how to go about doing that and whom they should talk to. In response, New South Wales created space on the 11th floor of a startup hub in Sydney; with 11 floors of startups in one building, it was a logical place to be. The new space has an open door policy where any startup, anyone from industry, can come to talk to representatives from New South Wales, thus allowing the government and startups to better work together on solving city problems. The state government has also partnered with several larger companies (including Mastercard, Optus, Google, and Amazon Web Services), and established a global alliance in San Francisco featuring a series of talks about what New South Wales is doing in mobility. These moves have allowed the government to foster better working relationships with businesses and startups.

The future of mobility is uncertain, and that is a fact for all cities around the globe. The projects in New South Wales demonstrate how cities can still go boldly into that uncertain future, setting up scalable platforms that will grow alongside the city itself.