Home 5 Goals to Consider When Creating a Smart City 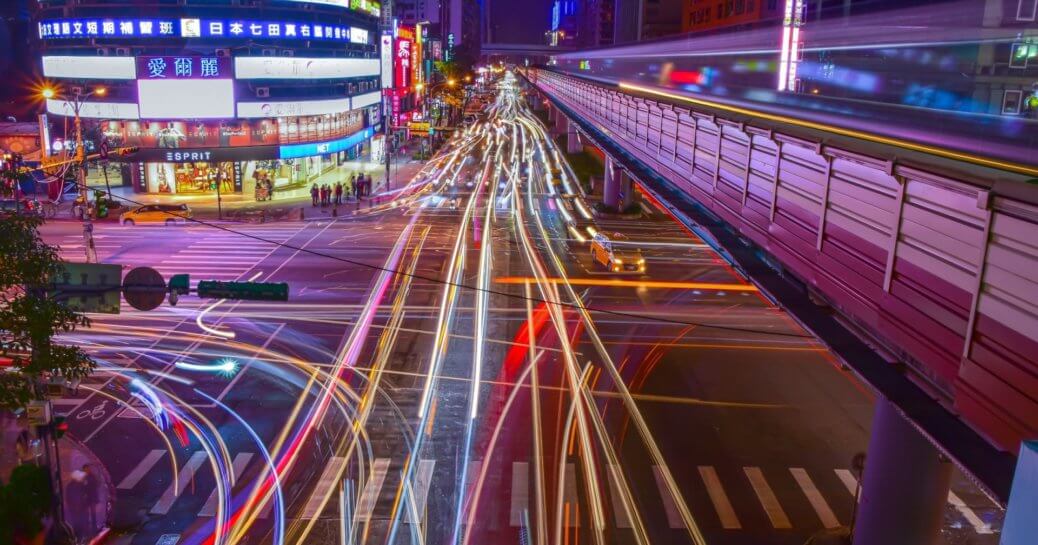 Driverless cars scoot by on curb-less streets that seamlessly transform into no-traffic public plazas at specific times each day. To the side stand multi-use buildings, constructed out of the latest in inexpensive and sustainable materials, with semi-public ground floors and upper levels that include residential, office, and light industrial spaces. Underneath lies an underground tunnel designed for the efficient transport of packages and food and garbage removal, all handled by coordinated robots.

These are the smart city dreams of the future, being contemplated and executed today in cities across the globe.

When embarking on a smart city project, it is important that officials focus their thoughts on building a better city, not just trying to build better technology. Only after setting goals should city leaders go back to consider how technology might help fulfill these objectives.

So what are the best objectives to set upfront for your smart city project? Below we review 5 goals that will provide a framework for any city that is planning out its smart city ventures.

These goals will help guide smart city projects and allow officials to narrow in on what technology will best help them build the cities of the future. 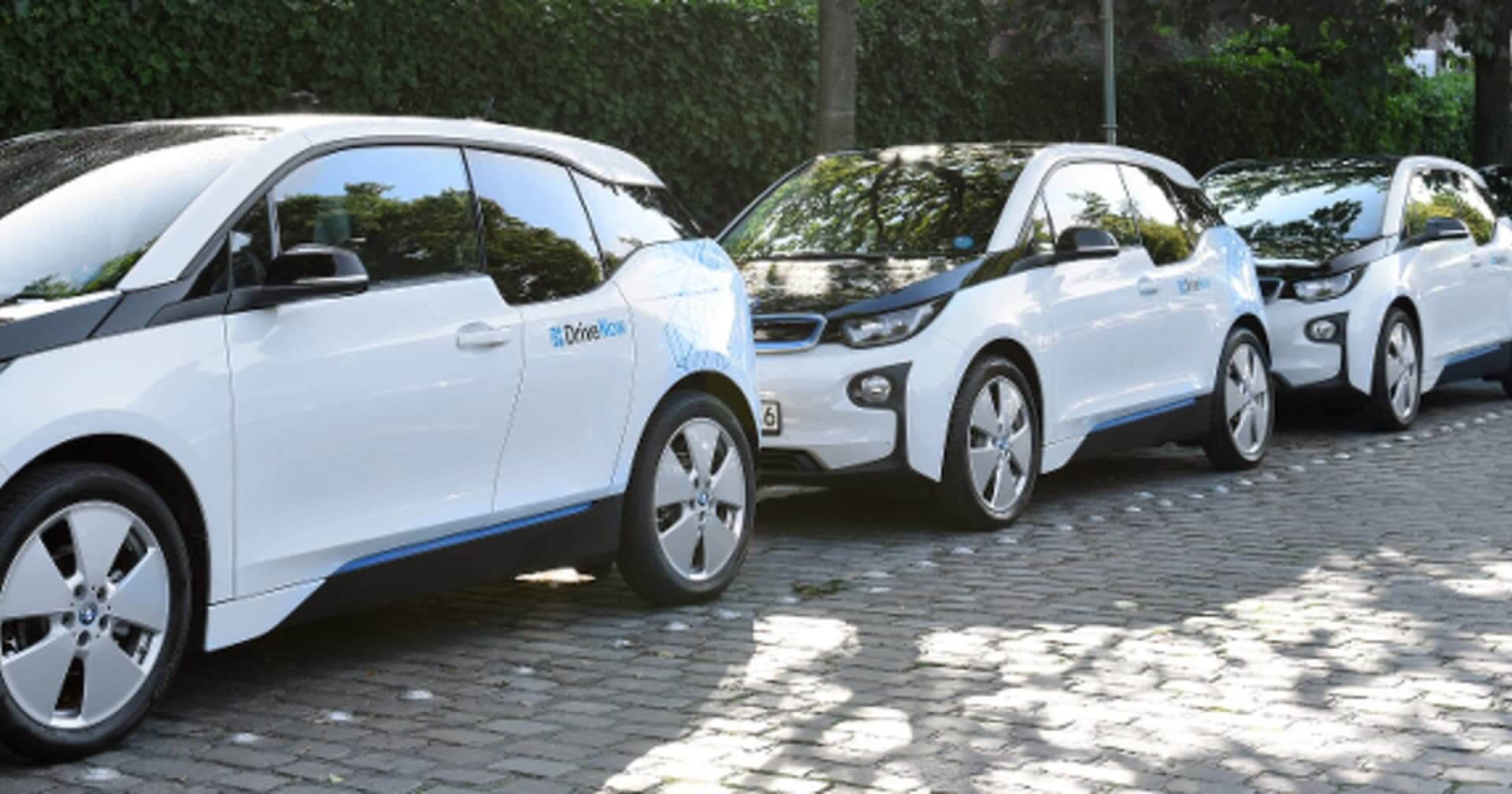 The cities of tomorrow will rely on driverless vehicles that are shared among residents. Not only will it be easier and cheaper to get around the city, but it will also eliminate the need for parking spaces and garages that can take up as much as 30-40 percent of the city space.

2. Set a New Standard for Sustainability

City officials must also think about how they might reduce the amount of energy used for heating and cooling, perhaps even down to the point where it is actually climate positive (energy is used so efficiently that the city actually sucks carbon dioxide out of the environment versus adding to it). Sustainability goals should also include ways to boost recycling and improve garbage pickup.

3. Alter the Construction and Use of Buildings

When designing a smart city, it’s important to consider how buildings are being built and explore potentially better ways of doing so. Using new materials (for example, cross-laminated lumber) will drive down the cost of construction and make buildings more affordable. Once built, the plan for the buildings should be more flexible, allowing for multiple uses within the same unit.

As the smart city is developed and technology implemented, it is crucial that city officials plan for flexibility and future use. By setting standards, it will be possible to go back in and change things after the fact. 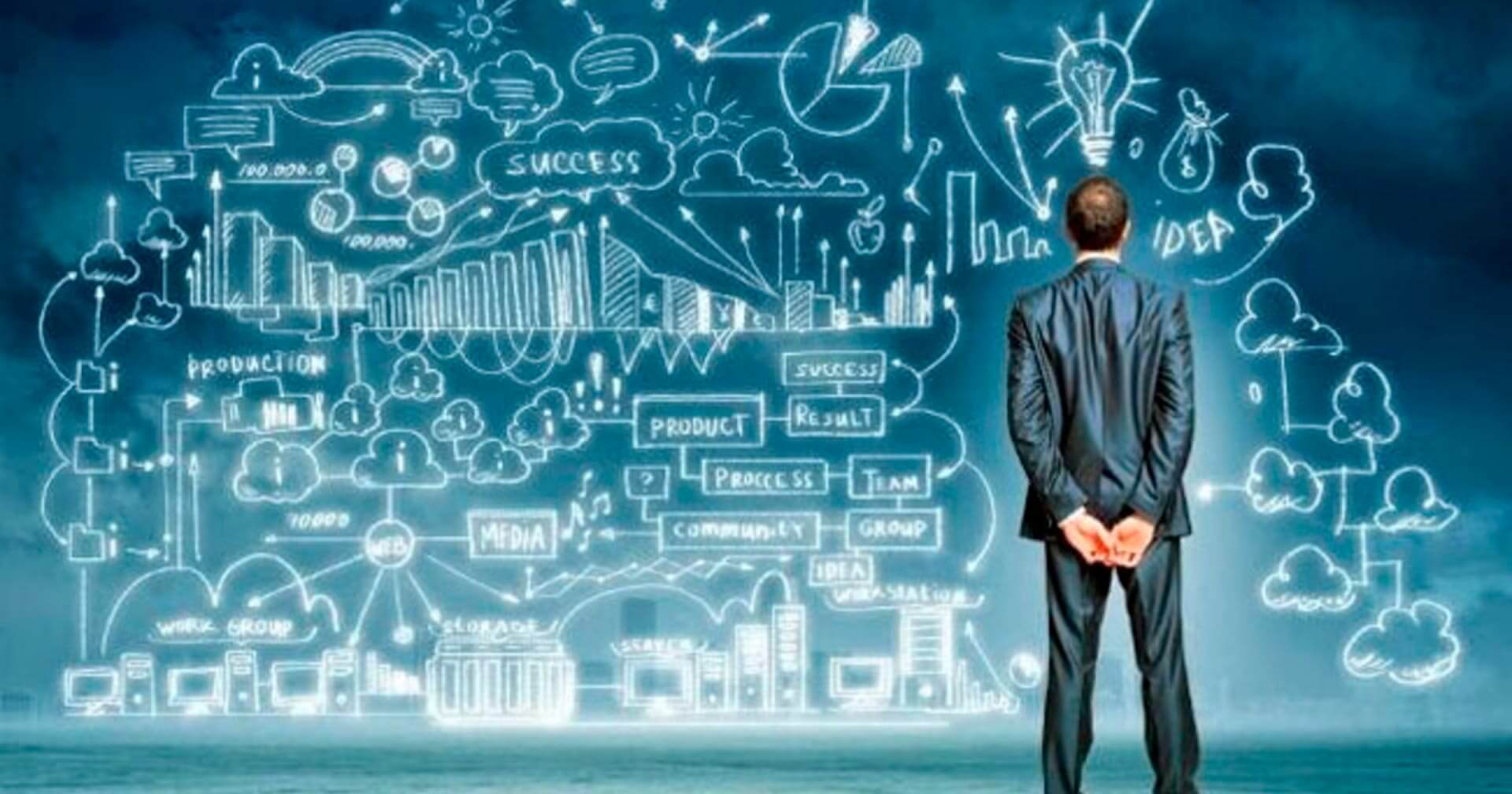 Robust digital infrastructure will ensure that vendors and technology can be swapped as desired, and the city is not locked into a setup that will become obsolete in the future. Standardization can also help drive competition and innovation, which will push down costs and allow the smart city to grow over time.

While it is important to build a system with constant optimization, cities also must maintain privacy, making sure that the privacy of individual citizens is not invaded. This means that the data that is gathered and used in optimization must not track individuals or personal information but rather the system as a whole. It also requires the city to be responsible for how it uses the data.

Smart city projects across the globe are challenging our assumptions about how cities are built and how urban planning is thought through. Most cities are already built out, which means they can’t start out with a blank canvas and build from scratch. However, it is definitely possible for city officials to explore what other cities are doing and retrofit those ideas into their own city. Smart city projects allow us to dream about what we want our future cities to look like.

For city officials, this means it’s time to think big and not be afraid to push the limits of what is possible.