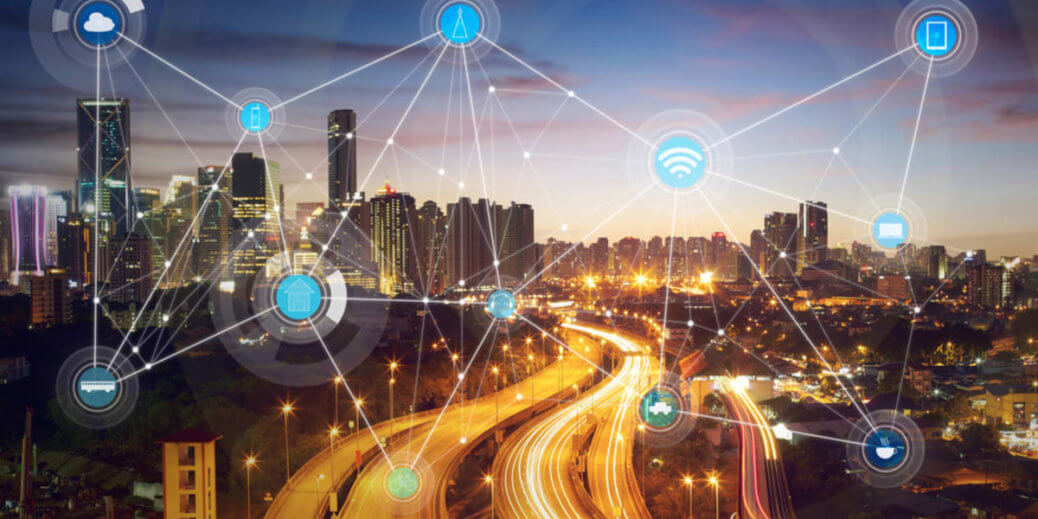 European cities are taking several approaches to technology and innovation in order to become smart cities of the future. Analyzing the current case studies, one can start to see what does and doesn’t work when scaling pet projects and small pilots into larger solutions. Here are some insights.

#Pilot programs are great, but to become a #smartcity, you have to be able to #scale! Here’s a look at the biggest challenges and possible solutions when it comes to #scaling #IoT projects. Click To Tweet

Although smart city projects in Dublin, Bristol, Catalonia, and other areas have achieved measurable success, there have also been challenges along the way that may prevent them from scaling. This includes:

Of the challenges listed above, one of the most crucial for scaling pilot projects is citizen engagement. City leaders agree that citizen engagement is necessary for smart city projects because these projects are not just about forcing technology and innovation on citizens, but rather using these things as tools to solve real-life problems. By talking to citizens, governments can understand what their concerns and needs are, then make sure that changes they make align with what the citizens want to see.

While citizen engagement is vital, it is also voluntary, and people vary widely in the level in which they’d like to be engaged. On the most basic level, citizens can agree to be ‘data providers.’ For example, in Catalonia, people can voluntarily download an app which allows them to send information anonymously regarding the mobile coverage in that area. This allows them to be engaged without having a large commitment or needing to stay very engaged every day.

While engagement through data is useful, many city leaders caution against blindly creating laws and solutions based on data alone. When we rely on algorithms, decisions are taken out of our hands, so we also need citizens to engage as decision-makers, actively shaping the changes they’d like to see in the cities where they live.

To that end, we are starting to see crowdfunding coming to places and cities where people don’t want to wait for the democratic process to change their neighborhood. They are motivated to make changes themselves, and crowdfunding gives them a way to fund their projects.

This may make city officials questions whether “smart city” is actually equivalent to “smart local government.” Perhaps it is time for the local authorities to get out of the way and stop trying to control and deliver the smart city to residents. Perhaps, instead, communities should be leading the way and the role of local government is to simply enable citizens to make the decisions and changes they’d like to see.

“Engagement is about understanding where the untapped value is and the innovation comes from finding a solution to that.”

Many European cities have already been tackling the challenges listed above. From their experiences, some possible solutions have been identified.

In the end, many factors have to come together for scaling smart city projects to become a reality. The city must have a budget and be willing to make changes. Skilled workers must be managed as a resource by shifting people into new roles, but the people themselves also have to be willing to change. Smart city innovation requires a complete mind shift in how business is done, with the need to think collectively and systematically about how technological and data assets will be managed. Citizens must become engaged too, not just as data providers but also as active decision-makers. To become a smart city, you can’t just want to innovate – you have to take innovation seriously every step of the way.

These insights were shared at the Smart Cities Innovation Accelerator at Dublin.