Home IoT: What Works, What Doesn’t and What We Care About 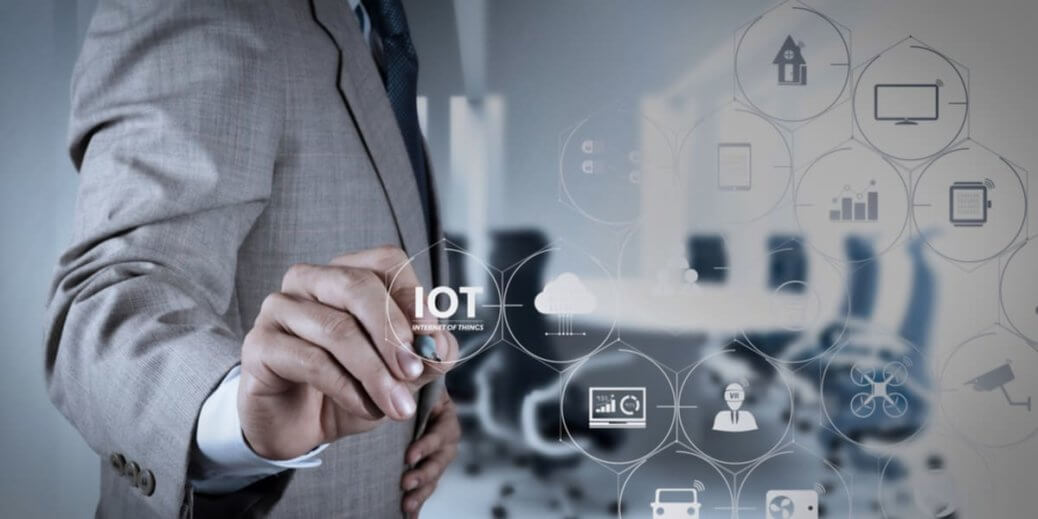 In 1997, the Smart Cities World Forum predicted that there would be 50,000 smart cities across the world by 2007. It is currently 2017, and this prediction has sadly not yet come true. In the context of where we are with IoT, there are some fantastic things that have happened, but there’s not the progress that we expected. What can we do to speed this progress up? Here is a review of the challenges we are facing with IoT, and what is and is not working in smart cities development.

This overview of #IoT explains the progress #smartcities have made and the challenges that they are still trying to overcome.

Where Things Are Working in IoT

As we examine smart cities from an engineering/computer science perspective, we see that things work really well when you can use existing infrastructure for smart cities. In the current self-contained situation, the following things are true:

In this self-contained situation, we see all kinds of apps being created that allow people to navigate the city or negotiate various places and things in the city. There are many out there, but to share an example: an app that lists tourist hotspots in the city along with the city map

If we push this situation forward with all the same variables but add in additional data from city sources, we can take the potential of apps (and the smart city itself ) to the next level. For example, with data from the city, a third party could create an app that gives real-time information about city buses – when the bus is coming, how long you’ll have to wait, and so on. The potential for these kinds of apps, in all aspects of city life, is huge. However, to reach this level the city needs to embrace open data and share that data in a form that people can use. Some cities have made huge strides with this, such as Dublin with the DubL:nked open data platform.

In the previous examples, smart city apps are created with the app developer in charge of the business model. For cities to push to the next level, the business model has to matter to the city itself and supply additional data from city sources as well. For these things to happen, the city needs to understand the value of data. We are currently seeing some cities become more involved at this level, but the problem is that although we understand data is important, we don’t yet understand the value of the data. This is the challenge we must overcome if the city wants to engage too, and not just leave smart city development up to third-party app developers.

“There’s great technical progress, there’s much more ongoing. IoT is so big and of interest to so many sectors; good things are going to happen and the city will benefit. That’s a definite.”

The Challenge of Adding New Infrastructure

In the self-contained scenarios above, we are relying on existing infrastructure to fuel smart city developments, but things get even more challenging when new infrastructure is needed.

The phone is not the only possible sensor; in fact, there are all kinds of different sensors being made today: smart roads, smart lighting, noise maps, smart parking, and sensors that detect everything from water quality and leakages to traffic congestion. Many of these sensors run on batteries and send periodic small bursty data. These sensors require low-powered wide area networks (LPWAN or LPWA) to carry the data through the gateway and into the cloud where it can be processed (i.e. where we can then make sense of the data – is the city flooding, what is the air temperature, are the traffic lights working optimally, etc.).

LPWAN is a different kind of network than the cellular WiFi we are used to using, and there are actually many companies creating their own versions of LPWAN. Each has its own advantages and disadvantages, but there is kind of a big fight at the moment about which one or ones are going to dominate in the future. It is unclear which technology will win out in this space and this makes long-term city planning difficult. City officials want to build the infrastructure that can enable these new sensors and make a good long-term investment. This requires choosing the ‘right’ LPWAN network, but it’s currently too hard to tell which of these technologies will be relevant in the next 10-20 years and which will become outdated or obsolete.

Of course, there are many other challenges at the moment. Battery technology still isn’t there yet; sensors are not low cost enough yet; there are many security issues; there is an overwhelming number of advanced data analysis techniques to choose from. However, even when the technology is there, deploying the technology will still be a challenge. Although we see a lot of tests and pilots happening in cities, deploying something at real scale is still elusive. As we continue to try to push for real-scale implementation, we will have to work through challenges with the practicality of deployment (Who owns this lamppost? Can I put something on it? Who owns the data if I do?), and finances (Who pays? How do we make money on this? How do we make this sustainable?)

Fundamentals That Could Improve the City

These challenges give way to a number of fundamentals that could improve the city from a technical perspective.

Despite the challenges, there’s great technical progress happening right now. IoT is so big, and of interest to so many sectors; good things are going to happen, and the city will benefit. That’s a definite. Cities are a big part of the progress too because they serve as Living Labs for testing and developing technology. Yes, there are enormous challenges, but cities in themselves are completely challenging. It’s really important to say don’t stop believing, as we work together to create smarter cities for the future.