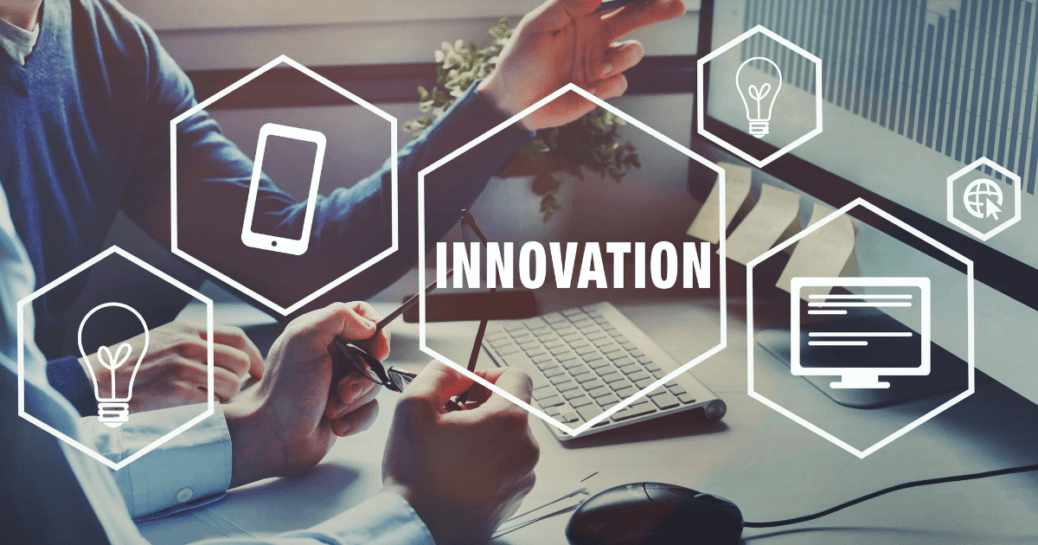 The term ‘innovation’ is used in many different ways and means many other things to different people. In a way, it is a nebulous concept. When applied to our cities the word can be used for anything from the transformation of a paper process to digital or even drones delivering pizzas. This spectrum of innovation makes it difficult to understand what is truly innovative and how to measure innovation in your city.

When we look at other industries there are many examples of innovation such as electricity leading to the development of a synthesizer in music, which created a whole new world of sounds. While the first electronic music device was noted as an electric organ in the 1890s, it became mainstream in the 1970s changing the way music would be made forever.

Similarly, the use of electricity in the automotive industry was pioneered in the mid-1800s but is only transforming the industry today with e-cars.

It is commonplace in any industry to compare one company/initiative with another. We do this in order to benchmark our progress against others and as a way to validate our own success, or lack thereof. However, this is not always a good approach.

For example, when comparing one company with another, we rarely compare a new startup with Apple or, to use the music industry again, we don’t often compare Elvis Presley with Beyonce. Each differs for their own reason. 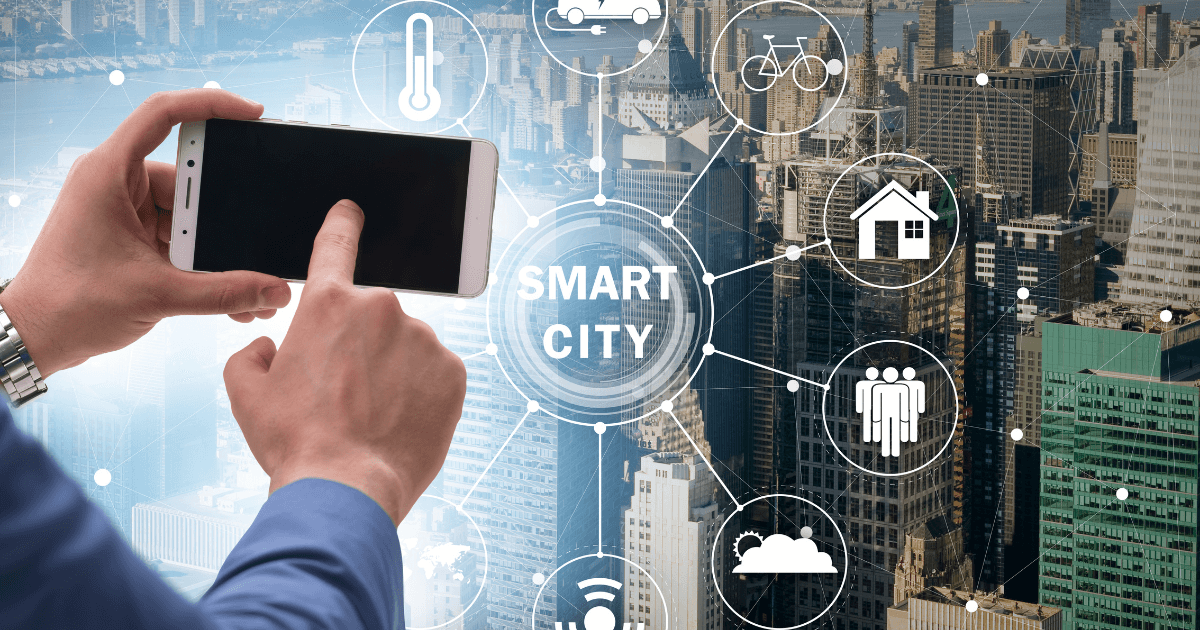 However, there are many similarities between industry comparison and measuring innovation. In each of the above examples, it is clear that innovation is relative to a number of factors. I see this as three discreet things:

Why is this important?

To make progress and be ‘innovative’, it is important to understand these three characteristics in relation to your city and your city’s innovation program. To give an example of this, Dublin Ireland now has a large innovation program with over 20 dedicated staff. Because of this, they are now embarking on projects such as a city-wide digital twin. However, when the program began in 2016, they started with some basic IoT solutions to city problems. Starting small and relative to their maturity, resources, and cultural circumstances enabled them to create an appropriately innovative program, which has grown sustainably.

When it comes to assessing your cities characteristics, there are three questions to ask yourself:

1. Maturity – Stage on the Journey

2. Resources – Availability of People and Funding 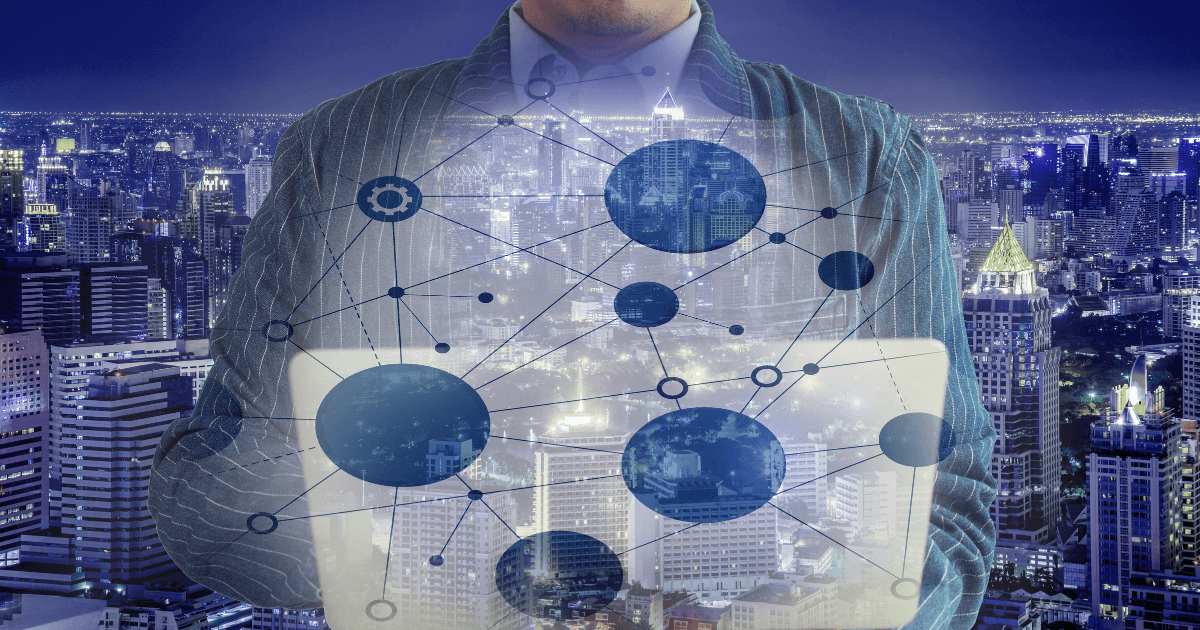 This is certainly not an exhaustive list of questions but no matter where you are on your civic innovation journey, if you can answer each of them you will likely identify opportunities for improvement. It is also likely that you cannot answer some of the questions, which in itself is an opportunity.

With a population of approximately 80,000 and nestled between Lisbon and Porto in Portugal, Aveiro has always had a challenge with ‘brain drain’ of young talented people to the larger cities. Faced with possible bankruptcy 10 years ago, the city needed to revitalize itself. Backed with a strong Mayor, they spent from 2011-2017 focused on recovery from the financial crash. However, in 2018 they took stock and realized they could utilize innovation to revitalize the city.

Understanding their stage on the journey, resources available, and socioeconomic conditions; Aveiro established their innovation team, which has developed innovation education programs with the University. They have also given local companies the opportunity to trial and test scalable solutions and in turn, attracted a fully-funded 5G testbed. They now have a range of open challenges addressing the issues put to them in their citizen engagement workshops. 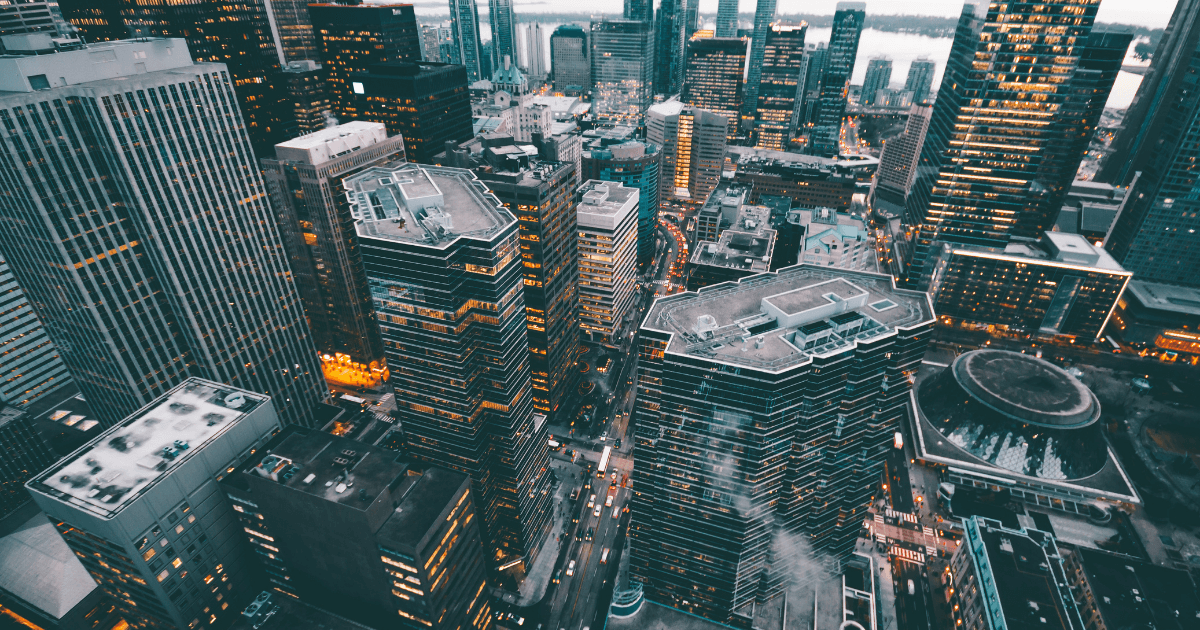 Starting with the goal of economic development and job retention, they now see new startups regularly forming in the city and staying, which creates new exciting jobs for the newly trained graduates. Their awareness of maturity, resources, and socioeconomic conditions throughout this journey has enabled them to scale fast but appropriate to the investment levels along the journey.

Being located just a few miles outside of Chicago means Aurora has not traditionally been the most innovative city in Illinois. All of that changed a few years ago when they appointed a new CIO, Michael Pegues. With a background in technology and finance, but not much experience in local government, Michael set out to transform the city. He understood Aurora was early on their innovation journey. Resources werez limited and the culture of innovation was lacking. Michael started by building a strong team around him that was rewarded for innovative thinking. The result is the creation of a positive culture geared towards critical thinking.

This culture has gradually developed within the city, which has enabled Michael to successfully execute some smaller-scale pilots to prove concepts he believed in. This approach enabled Michael to work with the cultural and resource levels that were typical of a city at that stage of innovation maturity.

As the city began to excel in both of these categories, the missing piece was resources. Due to Aurora’s track record of execution in recent years and Michael’s financial experience, he is now setting out to raise significant capital from the private sector to fund a connectivity infrastructure that will rejuvenate the city and bring them to the next stage of maturity.

The benefit of analysis such as this, should demonstrate that benchmarking against another city is often not very useful. Instead, you must always measure your own city against itself.

And to truly measure success within your city’s innovation program, you must understand these three characteristics better. That insight will tell you how far you have come and what you still have to do.