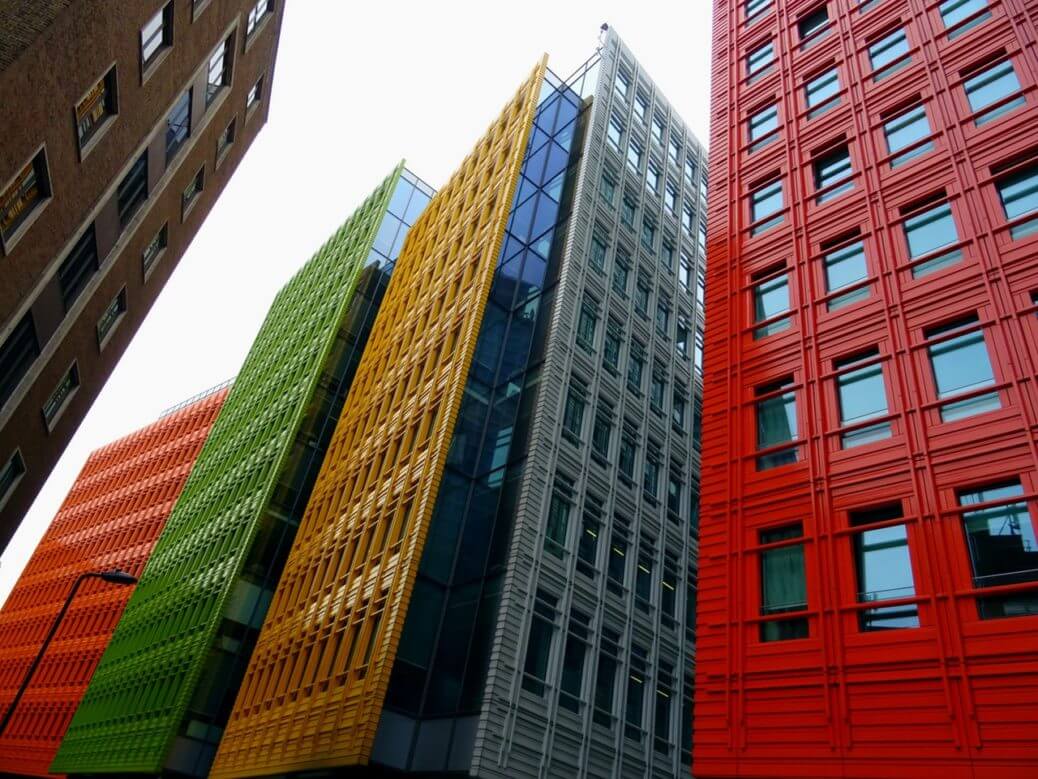 At the Smart City Innovation Accelerator at San Diego, representatives from cities and companies gathered to discuss smart city strategies and initiatives. Since each city has its own unique challenges and circumstances, in the very first panel session, participants passed the microphone so each could relay what they believe to be the number one problem that their city is facing in terms of implementing its smart city plans.  Although answers varied, they could be boiled down to five main themes.

The most frequently mentioned problem was the existence of silos within the governmental organization, where each department works in its own ‘bubble,’ with its own plans and projects that do not cross with other departments. Multiple participants mentioned the need to break down these silos in order for departments to work together so smart city projects can be identified and implemented more efficiently and successfully.

Interestingly, the problem with silos goes beyond the lack of communication, coordination, and collaboration among people and departments—there is also the problem of ‘data silos.’ Because departments are acting independently, the data gathered within tends to stay there. However, if data within a department is shared, it may prove to be useful to other departments as well as other end users.

Other participants mentioned problems that fell under the general theme of regulations, policies, and politics. Some mentioned that politics can get in the way of smart city objectives, particularly if those objectives fall outside the scope of the mayor’s agenda, while others noted that people working within smart city projects must be willing to challenge the status quo.

In addition, a couple participants mentioned that bureaucratic processes sometimes get in the way, preventing smart city teams from taking advantage of emerging technology and rapid prototyping because, by the time the team jumps through all the hoops, the technology has changed. Also, regulations themselves are often outdated and do not take into account all the new possibilities available and the potential risks.

While funding falls under the scope of regulation, policies, and politics, only one participant mentioned funding issues as the main city challenge. Other participants pointed out that there is a big appetite for public-private partnerships, so funding may be less of an issue than other bureaucratic challenges.

While there was some debate on whether this challenge should be summarized as ‘equity’ or ‘inclusivity,’ participants questioned whether equity was truly possible and decided that the real challenge was making smart city ventures inclusive and empowering for all citizens. Some of the specific issues that city leaders mentioned included:

Finally, other participants identified challenges with the fact that smart city projects require a non-traditional and innovative approach that is not always familiar nor embraced among leaders, government workers, and the larger community.

Some city leaders talked about difficulties with people and resources – not having the right mix to get the job done and having trouble finding and hiring people with matching skill sets. Developing an organizational culture that can support a successful smart city program is tough too because it requires changing mindset (regarding the adoption of technologies and non-traditional approaches) and ‘being comfortable with being uncomfortable’ (because many people in the government want to do things the way they have always been done instead of trying something new).

In the end, participants were asked to identify the single biggest challenge for their city when it comes to smart city initiatives, but most cities will experience a mix of all the problems mentioned here, as well as other challenges related to technology, data, and security. By identifying these major issues at the start of Day 1 of the Innovation Accelerator, the group was able to continue the discussion as well as brainstorm solutions and learn about case studies throughout the remainder of the event.