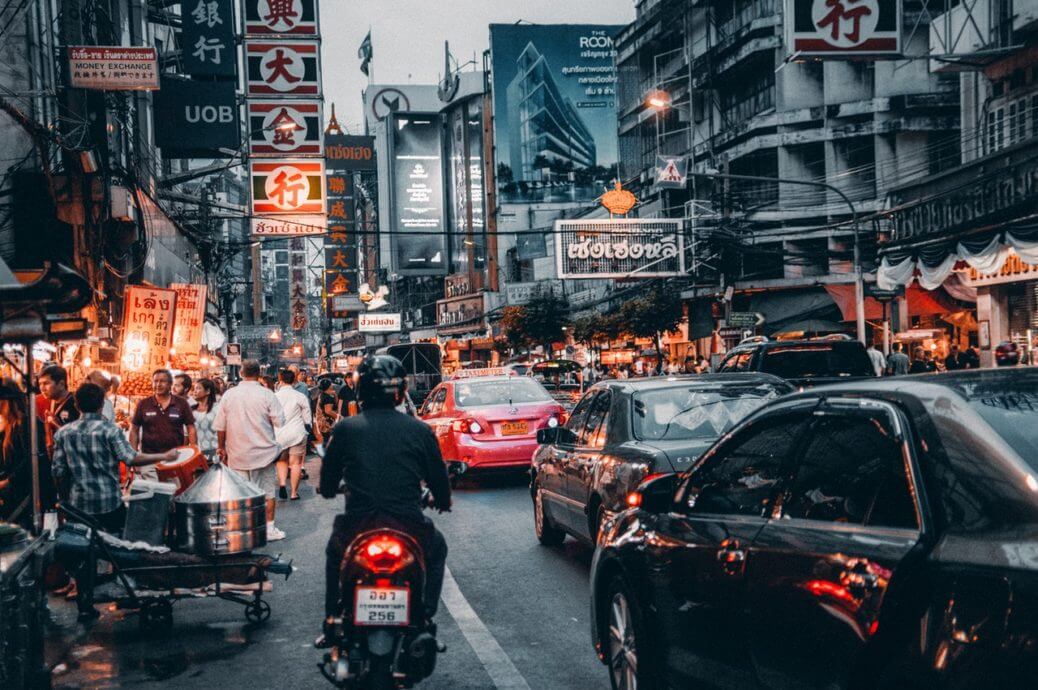 There is no single path to exploring and deploying smart city technology. In the panel ‘The Smart City Playbook: Deep Dive into Traffic/Lighting Solutions’ we heard from representatives from Pittsburg, San Diego and Portland about the process each city used to get their smart street light programs off the ground. Their answers highlight three different routes that cities may take with their smart city projects.

Street light replacement first became a topic in the city of Pittsburg in 2014 when a new mayor was elected. The first RFP for street light replacement went out in 2015, and although it had general standards for lighting (with the aim of replacing bulbs with LED lights), there were no references to connectivity or any other smart city applications. As proposals came in, the city was overwhelmed by the level of complexity in the marketplace and not prepared for the solutions available. Although the RFP was awarded to Siemens for their Any Com device (which, in addition to street lighting, included a camera, microphone, speakers, air quality sensors, gunshot detectors, and graffiti detectors), the city eventually abandoned the project because they realized they were not prepared to implement such a large-scale initiative.

The city did continue to explore smart cities applications though, and in 2016, Pittsburg was a finalist in the smart cities competition with the Department of Transportation. Having learned a lot about the marketplace, they put together an RFI in 2017 requesting information about work done by other cities like Boston and Atlanta—a broad solicitation for co-creation of a smart cities marketplace. Although responses were underwhelming, the processes pushed them to create a very specific RFP with a defined understanding of what the city was looking to do: (1) replace all luminaries with LED for energy savings, and (2) conceptualize how the city could best invest in connectivity infrastructure for both street lights and other IoT devices used in different contexts.

The RFP is currently closed. Better communication via a detailed RFP helped the city gather quite a few promising proposals. After shortlisting responses, the first round of interviews with finalists was planned for later in 2018.

San Diego’s path to smart street lighting can be viewed as more of a partnership between the city and one specific vendor. A pilot announcement was made in the press and GE went through two rounds of city council votes and an extensive chief procurement officer review, but eventually, the company was selected, and a strong partnership was formed.

The process of running a pilot with GE helped San Diego understand exactly what they wanted and needed from a smart street light solution. The pilot started with 40 sensor-connected boxes in the corner of downtown. In addition to saving energy and money by using LED bulbs, sensors on the boxes allow the city to monitor parking and parking availability. In the process of working with GE to adjust the hardware and software during the pilot, they were able to pinpoint exactly what sort of technology they wanted to deploy on a larger scale – the type of granularity of the meter, the type of sensors, the type of LEDs, etc.

San Diego used GE Capital for financing, putting $30 million into the project for a 10-13 year payback with the smart street lights. The pilot required teamwork from many departments at the top level of city government. In an effort to break down silos, everyone was invited to the table to sit down and say “What could this look like? What do we want?” By choosing a single vendor and pressing that vendor to create the exact solution they were looking for, San Diego was able to streamline the process and get exactly what the city needed in its smart street light technology.

Although city leaders in Portland admit that this is not necessarily the best way to start a smart city project, the situation they found themselves in was such that the technology was already selected and it became a matter of “Now what?” AT&T had approached the former mayor with a specific smart street light product (in fact, the same technology as GE, but lead by AT&T). Although that mayor didn’t have signature authority, a letter of intent was eventually signed for Portland to use the technology. When a new mayor stepped into the job, the smart street light project was picked up formally, with proper signature authority and a planned pilot.

The experience led the city to begin thinking about a new system for procurement. What will innovation look like in the city? What does the city need for the future? How can innovation be explored without having technology lead the conversation? In 2017, systems were put in place at the governmental level, with the organization of a smart cities committee consisting of 12 bureaus, 5 city counselors, and the mayor.

The 18-month pilot will begin in 2018 as the city will test not only LED lighting but also parking sensors, traffic sensors, and pedestrian sensors. Discussions among smart city committee members and AT&T include conversations about how the technology could be expanded and improved. Can it be used to identify wheelchairs? What about vehicle types (motorcycles, cars, trucks, etc.)? Since the technology suddenly appeared on Portland’s doorstep, the city is asking itself how it can build upon that technology to meet the wants and needs of the city and its residents.

Although there are several paths to exploring and implementing smart city technology, there is not one ‘right’ way, and each has its own strengths and challenges. Participants of the Smart City Playbook panel stress that whichever path you choose, be prepared to learn a lot along the way because, in the process, you will gather plenty of lessons that you can apply to similar smart city projects in the future.