Home MaaS in Action: Why Cities are Pushing Mobility-as-a-Service 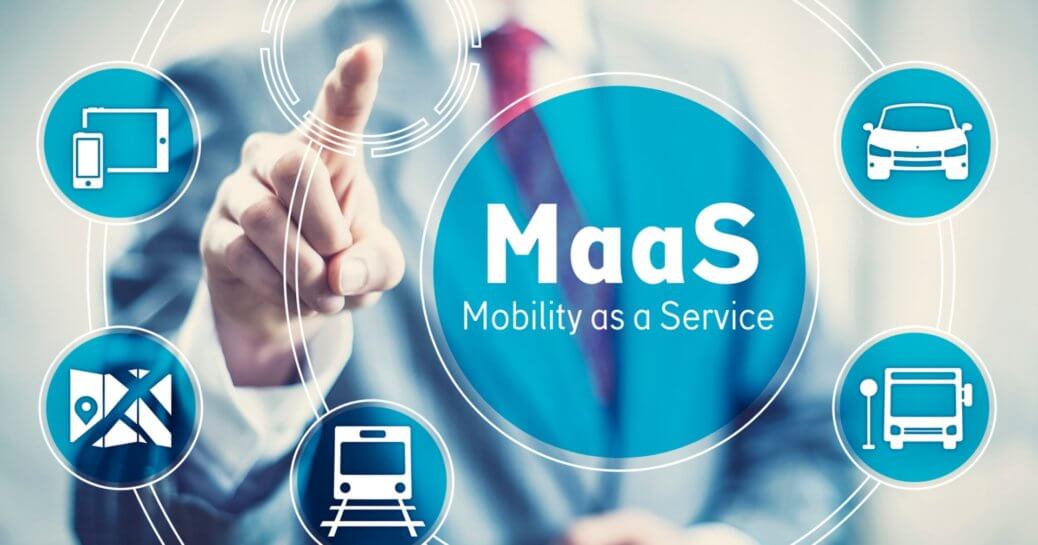 Mobility-as-a-service (MaaS) represents shifting views on how city leaders can cure the epidemic of pollution and traffic congestion. Together with vehicle innovation and city policy changes, MaaS offers alternative transportation options to the public that can save money, lives, and the environment. 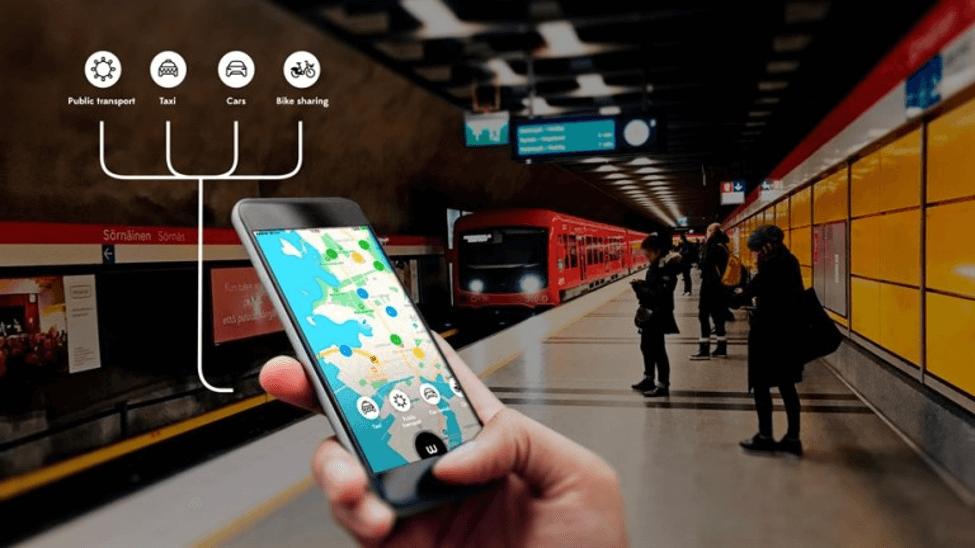 There are two main reasons that cities are starting to push MaaS—pollution and traffic congestion.

Nine out of 10 Europeans living in cities breathe air which is harmful to their health, according to the European Environmental Agency (EEA). Exposure to fine particulate matter is responsible for around 400,000 premature deaths in Europe every year, affecting central and eastern European countries disproportionately, the organization stressed. 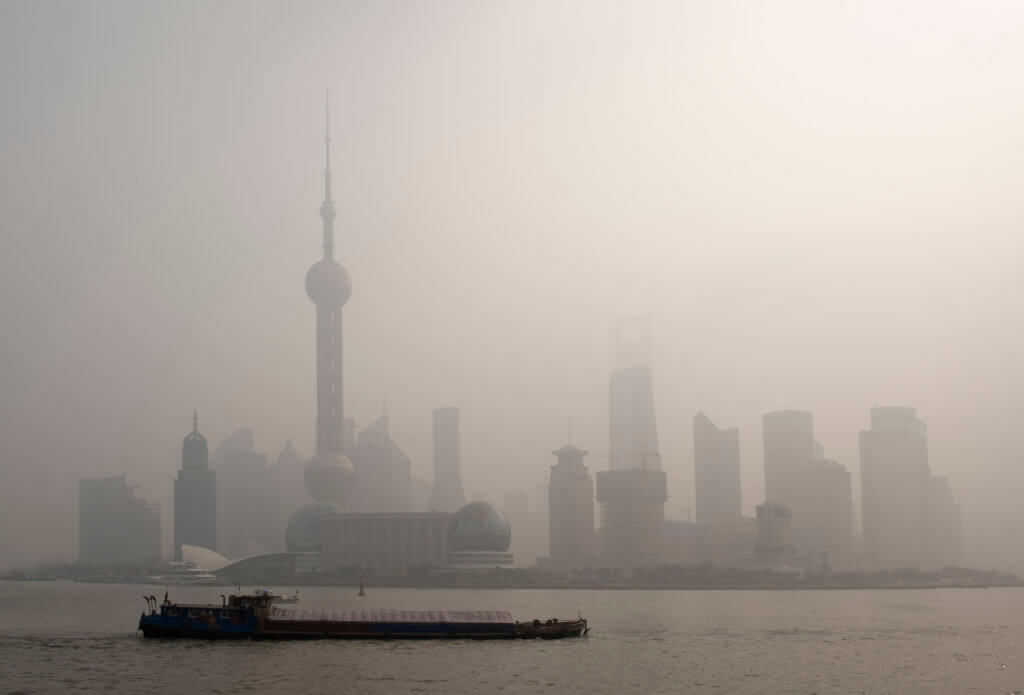 The World Health Organization (WHO) estimates that in the 15 countries that emit the most greenhouse gas emissions, the health impacts of air pollution are estimated to cost more than 4% of their GDP. In addition, 4.2 million people die each year as a result of ambient (outdoor) air pollution.

Expanding cities such as Beijing and New Delhi suffer such poor air quality that respiratory disease is on the rise, flights have been grounded, and the public is often warned against letting children play outside.

While air quality in the United States continues to improve year-over-year, city leaders are still looking for ways to reduce their carbon footprint.

According to the US Federal Highway Administration (FHWA) in their Urban Congestion Trends for 2018 report, 87% of urban cities measured showed congestion levels that remained the same or increased compared to the previous year. 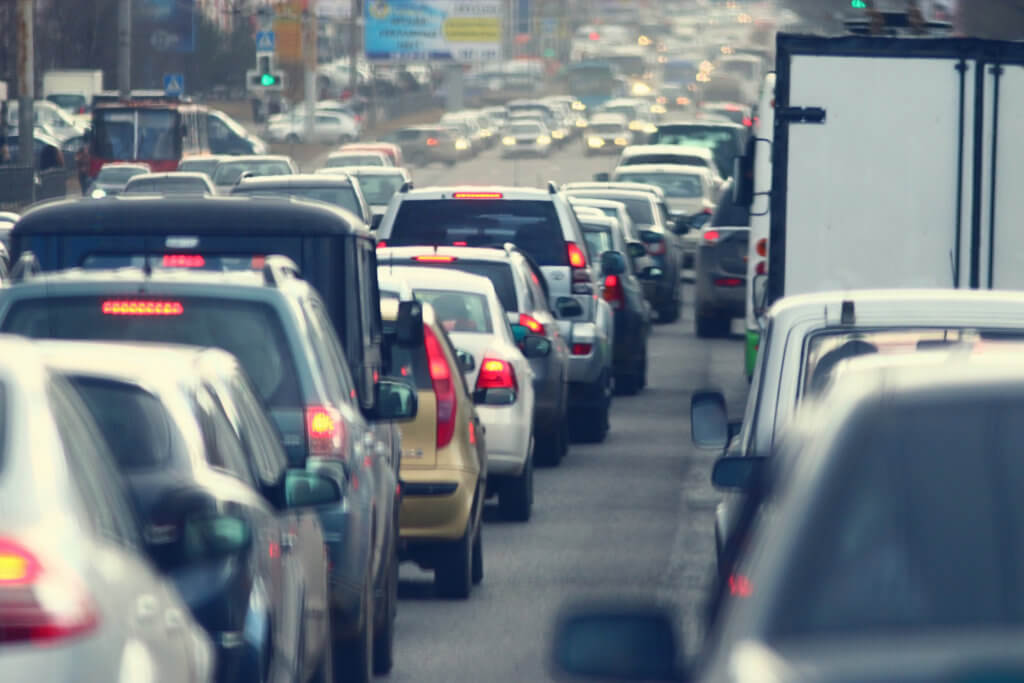 A recent report from the transport data company INRIX suggests that in the U.S. alone, the total cost of lost productivity caused by congestion is $87 billion.

The Victoria Transport Policy Institute cites traffic congestion as one of the leading transportation issues for urban cities today.

The 2018 TomTom Traffic Index showed that commuters in Mumbai spent 65% more time in the car due to severe congestion. When cars can’t move efficiently, this creates more air pollution and carbon dioxide levels, in addition to wearing down cars, infrastructure, and the human body due to stress. 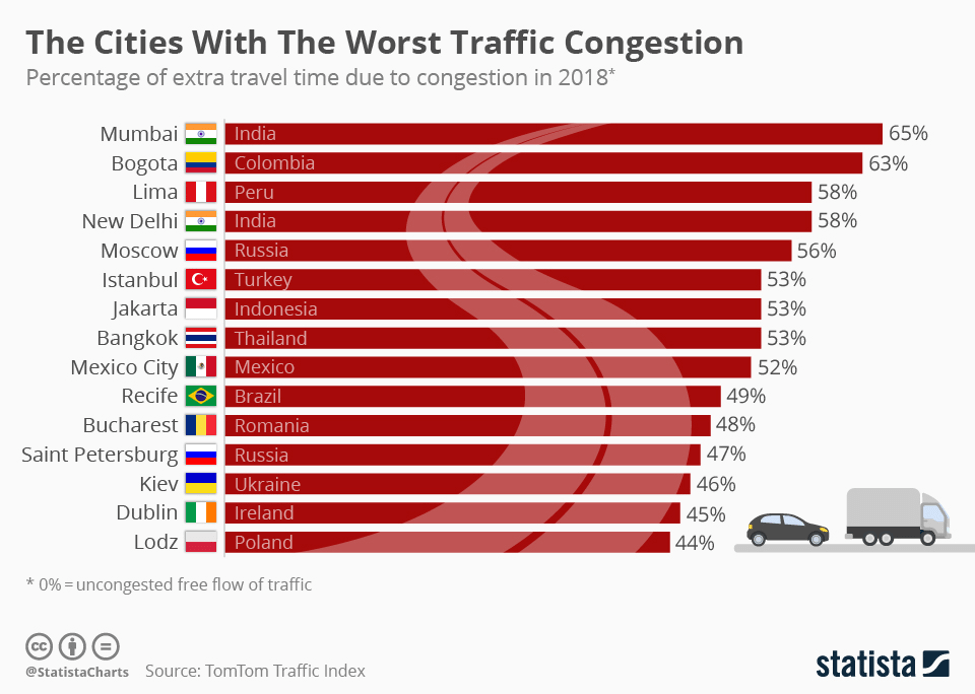 How Can MaaS Help?

MaaS is the “term for the digital platforms (often smartphone apps) through which people can access a range of public, shared and private transport, using a system that integrates the planning, booking and paying for travel,” as explained in a 2017 report by UK Parliament’s Transport Committee.

Cities were traditionally designed around transportation—strategically building them next to roads and waterways and rapidly expanding with the advent of the railroad. As more and more citizens purchased vehicles of their own, however, congestion and pollution followed.

While several vehicle manufacturers explore ways of becoming more economical, cities can still experience growth and prosperity, and in fact nurture it, by taking mobility into their own hands.

MaaS Alliance claims there are 81 cities across the world using mobility-as-a-service solutions. This includes cities that also use Uber, Jump Bikes, and Scooters.

Whim, a subscription mobility app, partners with cities, transportation providers, and businesses to offer a myriad of mobility options. For example, citizens traveling abroad can use Whim to choose and pay for transportation in one app. Participating cities include Helsinki, West Midlands (UK), Antwerp, Vienna, Tokyo, and Singapore.

MaaS encourages multimodal transport so it can adapt to suit the elderly, people with disabilities, etc. 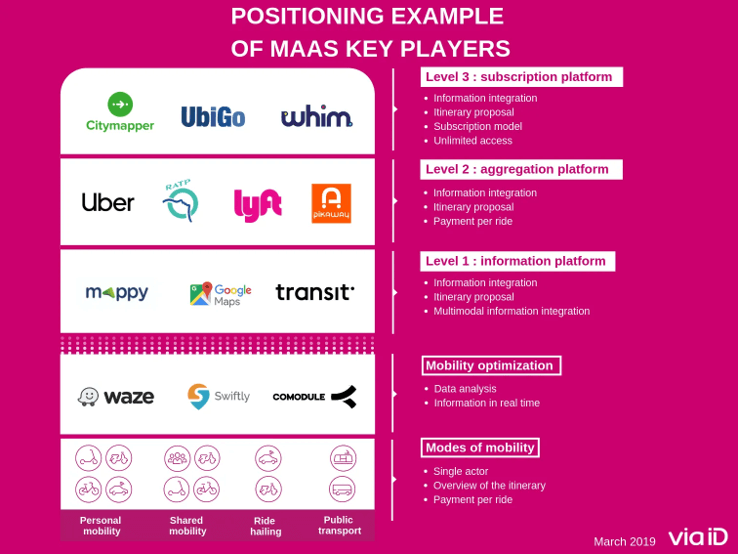 Cities on Their Way to Adopting MaaS

For many cities, mobility-as-a-service is still in the planning stages. However, in the interim period steps are being taken to inch closer to cleaner, more efficient mobility.

London, England implemented congestion charges in 2003 that incentivizes drivers to stay off the roads or find an alternate method of travel during peak traffic times. Beijing, Singapore, Rome, Stockholm, and Milan are other cities that have implemented this strategy. In addition to reducing congestion, congestion charge revenue can be reinvested in infrastructure projects.

Madrid and Oslo, Norway have all but eliminated vehicle traffic in their respective city centers by banning vehicles. A number of cities including Dubai have invested in taxi drones in a bid to reduce traffic on the ground.

Do you have a MaaS solution in your city? If not, why not and if so, what does it entail? Share your thoughts in the comments!