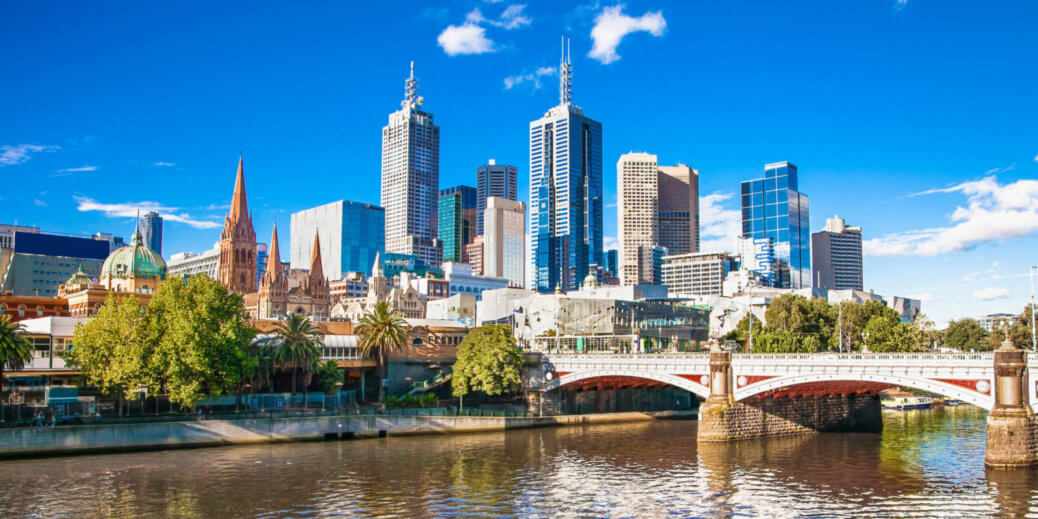 Technology has been the driving force of global economies  – but what about cities? Cities have to develop efficient operational models to provide services and infrastructure for their citizens; however, most services and infrastructure are built on a mixture of technologies that can span decades. Moreover, the rate at which cities have adopted new technologies has been historically slow, frequently with investments that are far out of balance with other important community needs.

Elected leaders are increasingly being asked about technology in the community such as residential broadband, how to welcome driverless cars, and how to embrace citizen-empowering health technologies. Citizens have come to expect rapid development and adoption of technology in their daily lives and in their businesses; they don’t wish to see lines drawn between the enterprise and the community. For residents and visitors, the expectation is for the city to meet ever-escalating demands. How do cities innovate and leverage technology not only to provide the services citizens need but also to build a model that supports the rapid growth required to attract and sustain highly successful inhabitants?

The Smart Cities Innovation Accelerator programs help city strategic urban planners, chief innovation officers, technology officers, and economic development leaders establish strategies and an actionable digital plan for their city. The 2-day program (Monday-Tuesday) is a hands-on, immersion accelerator for your city’s future where you will work alongside fellow city leaders, industry experts, Harvard Fellows, and researchers.  Each day will focus on a specific level of your strategic plan.

The Smart Cities Innovation Accelerators are co-developed by the Fellows from the Technology and Entrepreneurship Center at Harvard along with city leaders and industry expert partners. During the event, you can expect to engage in informative case studies, peer-to-peer problem-solving sessions, hands-on and topical workshops & exercises designed to help you evaluate your current state and develop a plan to make your community an innovation leader for the future.

The Smart Cities Innovation Accelerator is an invitation-only program for senior-most executives in the public sector, technology, start-up communities, and higher education. This event will be held in Melbourne, Australia on March 18th & 19th, 2019. Acceptance to the Accelerator is based on the proposed team and a nomination letter by the senior-elected official for that city. 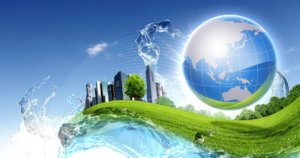 By City Innovators Forum / May 1, 2019
The Smart Cities Innovation Accelerator at Melbourne included a Sustainability and Environment Panel that was deliberately vague in scope. Sustainability… 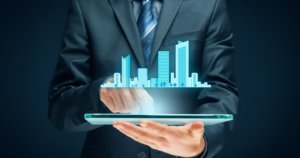 By City Innovators Forum / May 1, 2019
Smart Cities around the world are all facing similar pressures: Rapid urbanization The pressure that growing populations have on systems,… 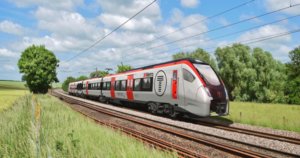 By City Innovators Forum / May 1, 2019
New South Wales has been doing smart city mobility projects since around 2012, but all of that accelerated in 2016… 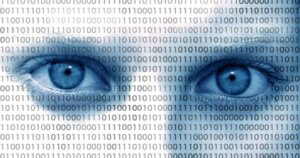 By City Innovators Forum / May 1, 2019
The word ‘smart cities’ is often associated with technology, but it’s the data that comes from that technology that actually… 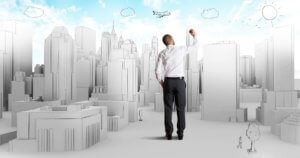 4 Principles to Guide Smart Projects in the Built Environment

By City Innovators Forum / May 1, 2019
Cities today are having to deal with the issue of adding technology to an already-built environment, requiring city leaders to…
Download The White Paper