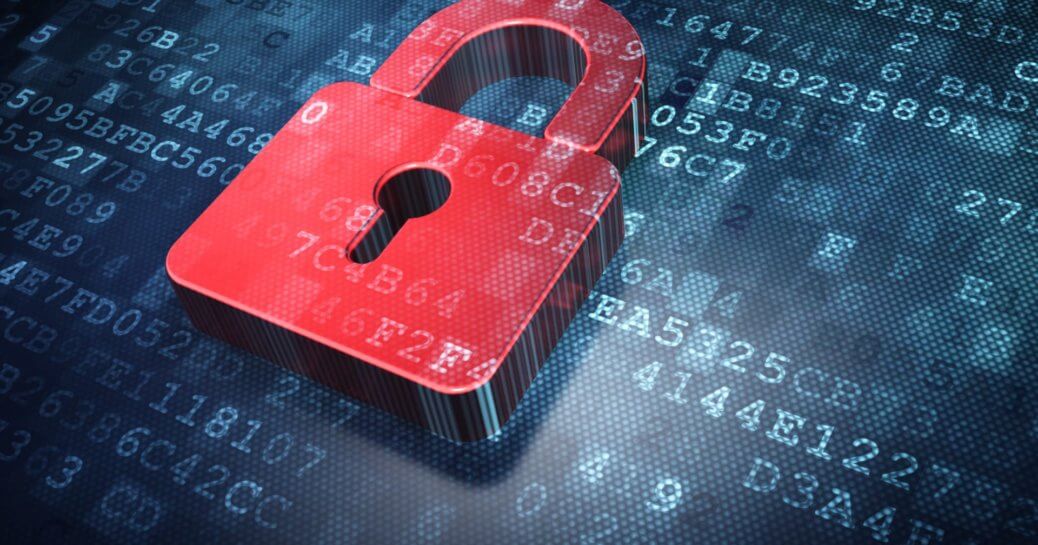 The excitement of smart cities projects comes from their infinite and exciting possibilities. By using technology to make the city smarter, more efficient, and more streamlined, one can begin to envision a future city that looks completely different from the one existing today. Before jumping into any smart city project, leaders must consider how the data will be collected, stored and used in a way that will protect the privacy of citizens from whom that data is gathered. These stories about data and privacy can help city leaders know what to expect and plan in advance.

Sidewalk Toronto is a joint project by Waterfront Toronto and Sidewalk Labs (a sister company of Google) that seeks to renovate land on Toronto’s waterfront to create a mixed-use community that would become a model of… Click To TweetWhile still underway, the main snags in the project have stemmed from the fact that there were a lot of discussions about the innovative things they could do in the project without properly engaging the community first.

Confronted with the notion they could be tracked (and not knowing how that data might be used), citizens formed an advisory board to oversee the data privacy issues of Waterfront Toronto. As citizens on the board didn’t agree with the direction the project was taken, they began to resign and speak out against the project, causing an even bigger ripple of distrust in the community.

These snags that have stalled Waterfront Toronto could have been prevented, or at least mitigated. Those associated with the project point to the fact that everything moved so quickly—there was a ribbon cutting ceremony before there were any attempts to educate the public and boost awareness. “That was probably the biggest learning if I were to look back at it,” says one official. “They probably could have spent a little bit more time sharing and talking about what’s in place for protections—the power that when you de-identify or make the data anonymous, it does protect people’s privacy.”

It is clear that data and privacy concerns must be addressed at the onset of any smart city endeavor, but what specific things should city officials contemplate? During the Data and Privacy session, panel members contributed what they thought were the top data challenges to work out for a successful smart city project.

Smart City projects aim to find solutions for city problems that span a number of governmental departments. Thus, these vertically oriented departments must be able to collaborate to fix problems that horizontally span multiple areas of government. For example, to tackle the problem of crime, one must consider the relation it has to housing, public safety, health, and even trash collection. Integrating datasets from these various departments is a must, and smart city officials must work to boost communication and collaboration to make it happen.

Another natural by-product of smart city projects is the fact that the data gathered within the city may be of use and importance to companies in the private sector, who want to take the processed data and transform it into… Click To Tweet Collecting data is tricky for city governments, but creating robust data sharing agreements that respect citizen privacy is even harder.

When it comes to collecting data, many citizens are inherently suspicious, so open and honest dialog is a must. Click To TweetWhat types of information are citizens comfortable with the city gathering? Understanding this may require a city to abandon the use of some technologies (such as facial recognition), or carefully negotiate with the community how these technologies will be used. A city must negotiate privacy and data policies that citizens will agree to, and this often involves starting at the bottom to build trust with communities, so citizens believe that the data and data policy will not be abused.

It’s an amazing strategy to be able to pilot a lot of possible projects in the city to see what works and what doesn’t. However, when a pilot does show potential, what does that actually look like for the rest of the city? And how do the lessons learned from one pilot transfer over to additional pilots in other areas? Key among this is the need to marry the concepts and data from one technology or pilot into an overarching data architecture. Instead of having several segregated projects, city officials have to plan out how the information from many projects can come together in a cohesive way.

“I think it’s the city’s obligation who are installing these technologies to make it very clear what these things can and cannot do to really establish that trust.”

The Various Ways to Think About Data and Privacy

To be successful, smart city leaders must consider more than just what problems in the city need solving and what cutting-edge technology can provide answers; they must also work to build public trust, navigate the expectations of the community, and develop agreed-upon methods to keep privacy safe.

During the Data and Privacy session, panel members also shared examples of how their cities are handling citizen’s privacy concerns. As it turns out, there are many methods used.

What is clear is that however a city chooses to deal with data and privacy, they must, in fact, deal with it, and the earlier, the better. Going back to the example of Sidewalk Toronto, although the project got off to a rocky start due to lack of transparency regarding how data would be used, conversations are ongoing. Sidewalk Labs has issued a lengthy proposal that would allow for an independent trust to serve as the gatekeeper of data collected from the project, and government officials along with the community are contributing to that discussion to find a solution that everyone can agree to. Data and privacy are important considerations for any smart city project, and success requires trust, transparency, and collaboration.