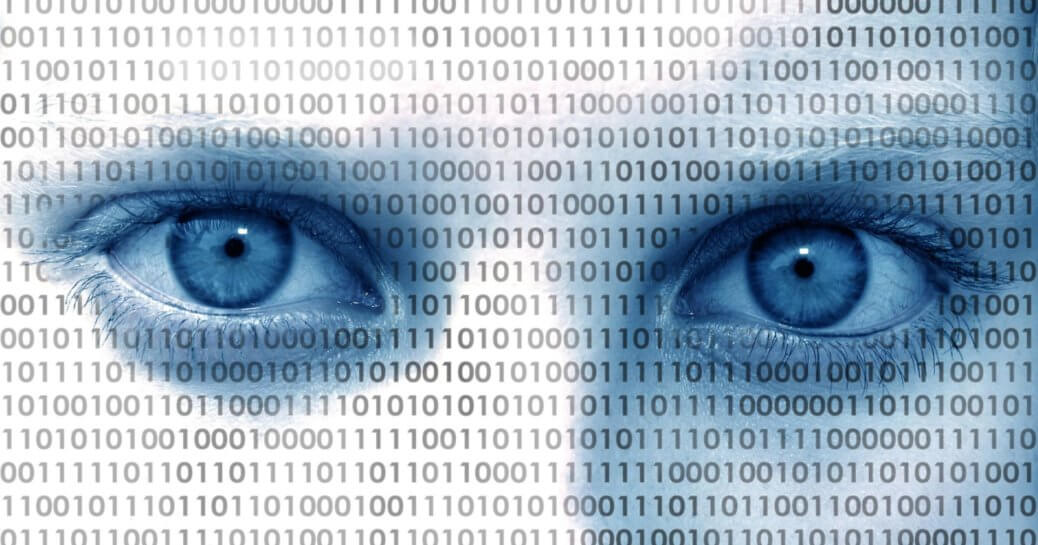 The word ‘smart cities’ is often associated with technology, but it’s the data that comes from that technology that actually allows cities to make smarter decisions that impact communities. During the Data and Privacy Panel at the Smart Cities Innovation Accelerator at Melbourne, city officials gathered to share their thoughts on a variety of questions related to data. Here are their insights.

What do you think is the number one question people should be asking in a city with respect to data?

When it comes to data, some city leaders stressed the importance of uncovering extra benefits of the data that weren’t actually considered at the onset of collection. For example, the city might collect data for a particular purpose, but how might that data be used by other parties to innovate? Open data supports innovation, so if a city takes pains to collect data, they should also make sure that industry and the community can benefit from that data too.

Other city officials stressed the importance of preserving trust when you collect data. Not only is trust (when collecting and using data) a prevalent question in city councils across the globe, but it has also come to be expected by citizens. It’s up to the government to be more open and transparent regarding what data they are collecting and why. Further, it is important to be transparent about all data collected, even when it does not hold personal information.

Finally, cities should also be concerned about the quality of the data they collect. Data that is used to make decisions in the city should be reliable, and it should fit the intended purpose or question that the city is asking.

Advice for councils starting from scratch—what’s the first step they should take?

Developing a data governance framework was suggested as one of the first things city councils should do when they are planning to work with smart technology and data. This includes stating the overall mission, determining stakeholders, setting up organizational bodies such as a data governance office, and defining goals, rules, and processes.

Other panel members suggested that cities should start out with a simple open data policy that incorporates a data trust framework. This way the data collected will be available to citizens and private innovators, and they will understand what data is being collected, what it is being used for, and why the city is doing it.

Although setting up a data governance framework and an open data policy may sound overwhelming for a city that is just starting out, panel members stressed that a city can always borrow from other cities who already have these things in place. There are data governance frameworks available to replicate, as well as contracts, policies, and pre-written documents from cities across the globe.

What are your thoughts about acquiring data, and what strategy should you take for getting data?

This question gets at the heart of how data is collected and managed, whether it is rolling out sensor networks, working with companies, putting in data platforms to ingest real-time data, building dashboards or other strategies.

One panelist reminded the group about the importance of informed consent with any data that is collected. They also noted that although a city might first focus on the question of what assets will be used to collect data, eventually the city must contemplate more difficult questions such as how the data will be collected, why, and how it can help them understand behavior within the city.

A representative from New South Wales mentioned the possibility of data procurement. The Australian state’s transport department purchased data under a license from a third party. One benefit of the arrangement is that the contract allows the government to use the data but also to share with startups that can use it to develop products that address citizen’s needs and solve city problems.

“Everything that can be connected will be eventually. It’s just how and when.”

If a city is looking to create their own new data, some panel members cautioned that the city must make sure they put the right procurement into place to get the maximum benefit. They explained that it can be hard to get data even from inside the council or a government organization if the right procurement wasn’t undertaken.

How do you deal with issues regarding data privacy?

Data privacy can be a problem that unexpectedly sneaks up when a city begins to collect data. For example, one participant shared a scenario where the city was collecting temperature and humidity data with sensors, some of which were installed on private residences. If that data were shared inappropriately, it could be used to analyze whether people are at home or away from home in real-time, thus compromising their privacy. In the end, when the data was made public, the data from private residences had to be excluded. Other panelists could relate to this example, and to the overall challenges around data privacy.

The importance of informed consent was mentioned again, although informed consent becomes trickier when data is collected in the public domain where people can’t provide explicit consent. For this reason, city governments must do privacy impact assessments on any data they might procure, and have mechanisms to strip the data of sensitive, personal information.

“How can we bring the real-time element into curate those new insights, but in a way where we’re taking the community along on that journey?”

Another concern that was voiced was how data privacy becomes even more complex when data sets are mashed up. When multiple data sets are combined, the risk of being able to identify a person can become greater, and it is often unclear which combinations of data may bring about privacy issues.

Because of this, some panel members suggested that data privacy has to be approached on a case-by-case basis. For example, city leaders may have to work backward from potential scenarios of what could happen to determine how they can mitigate risks.

How do you develop a data culture and a government structure around data?

Data collection can have its own challenges, but city governments can also have the problem of not knowing how to use the data once they collect it. To solve this, one city leader suggested setting up a data office (or distributed data office). This gives people a focal point where they can come in and talk about data and uses. The data office can help set and enforce definitions regarding quality, flow, and policies, and get the data in good shape so it can be used by the business community.

It was also suggested that a city could use ‘data champions’ from within the organization to help build a data culture. Getting people together across different sections of government who care about data and information is an optimal way to drive a passionate data culture. To get started, a city can identify individuals who are interested in the data journey and want to help drive it forward by becoming a data champion.

Data and privacy challenges are tricky at this point in time because state and local government policies have not caught up with the massive amounts of data that are being collected and stored. City leaders on the Data and Privacy Panel suggest that collaboration between government, universities, and industry can help push beyond these challenges so cities can get the most out of the data they collect and use it to guide decisions.

These are insights from the Smart City Innovation Accelerator in Melbourne 2019.