Home Blockchain and Smart Cities: Is This Emerging Technology for Real? 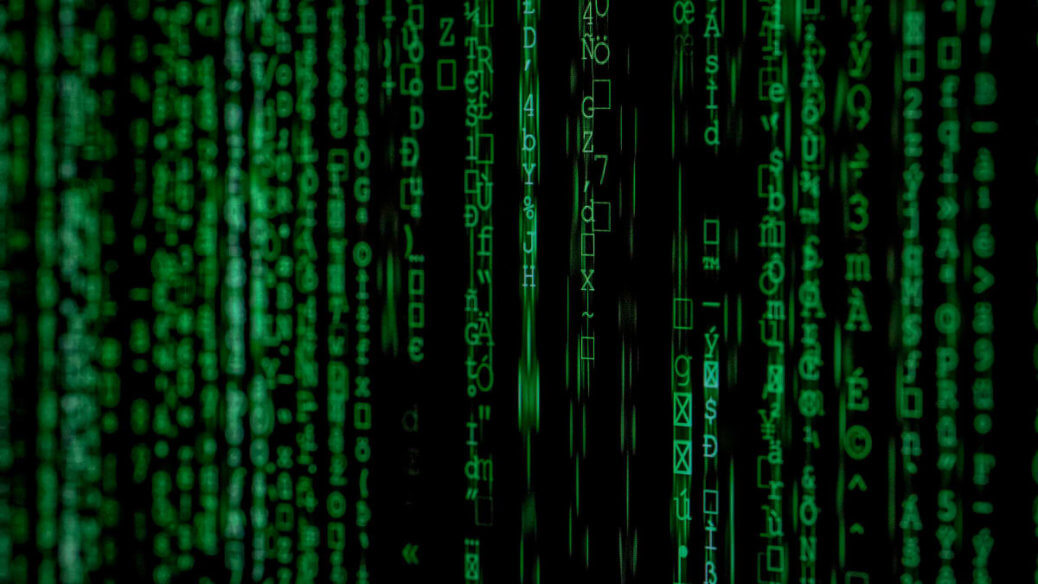 Blockchain is a buzzword in the smart city space, but is it just hype, or does it have real beneficial applications? This article draws on insights from David Graham from Carlsbad and Shuya Gong, a designer at IDEO CoLab. Together they explain what the latest technology is, how it is being used, and the potential applications for cities.

Can #blockchain #technology provide real value to #smartcities or is it all just hype? Here is what city and industry #leaders have to say.

In a nutshell, a blockchain is a record of transactions or data. Within the system, data is grouped into blocks that are then chained together to form the data set. A blockchain is secure because it is immutable—it cannot be altered except if the majority of parties who have access to the data agree to do so. As such, one may consider a blockchain to be like a shareable Google Sheet in which all parties have access to the data, but no one has editing capabilities. 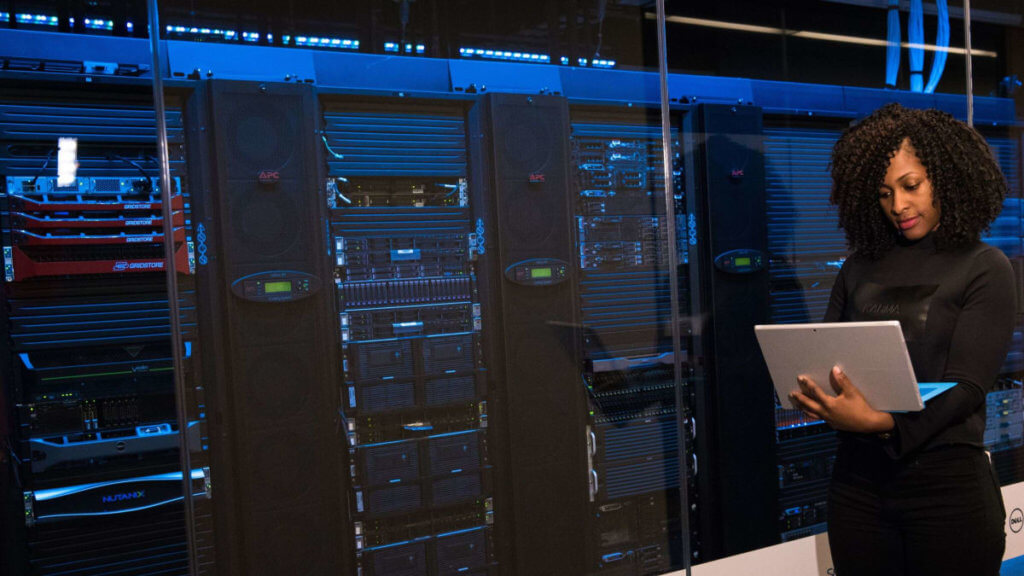 “In the context of the city, blockchains are inherently network technology,” explains Gong. “Everything on the blockchain is public, verifiable, and immutable.” The main properties of a blockchain are that it is global, secure, censorship-resistant, interoperable, transparent, instant, and programmable.

Blockchains could have applications in any number of areas, including the retail sector, the supply chain, mobility, the energy sector, the food chain, and more. While the blockchain ecosystem is evolving fast, it’s still fairly speculative now, with a handful of real-world applications in the smart city space.

Why Would One Need a Blockchain?

A simple three-step process can identify if a public blockchain might be applicable to a smart city project:

The main component is TRUST. As city leaders likely have noticed, there has been an erosion of trust in government and other institutions. These days, citizens are skeptical of government at all levels and also the media. With trust in government lingering at an all-time low, blockchain (and related distributed web) technologies are is important because they can be used to rebuild trust by distributing governance across a decentralized network of actors.

While most people are most familiar with Bitcoin as a use case of blockchain, financial payments are just one of the new distributed web paradigms being explored, including: 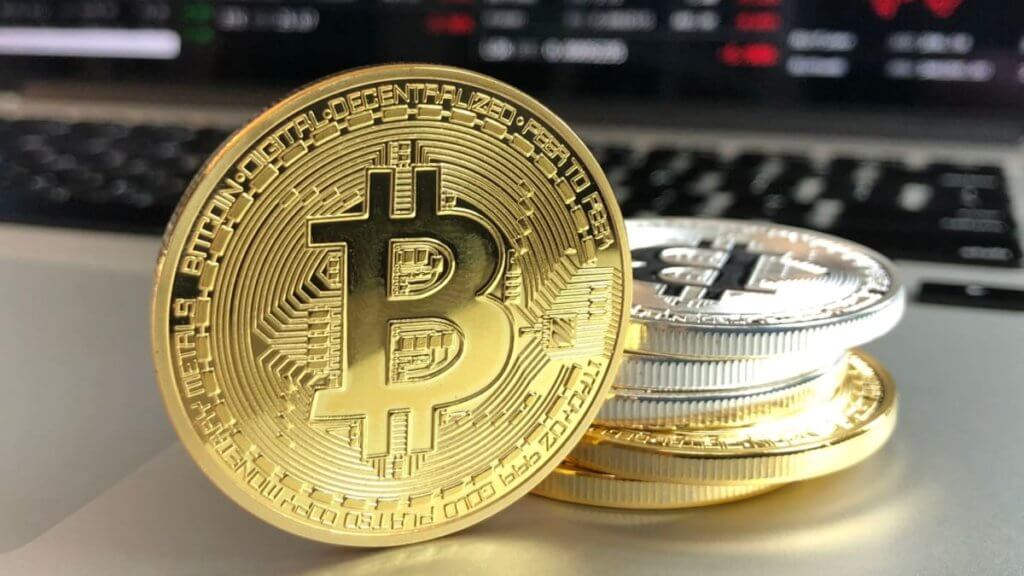 So what does this look like in practice? The most well-known application of blockchain is Bitcoin, which uses technology for safe monetary transactions. In the small city space, that model has been replicated in Calgary, which has relaunched its own digital currency. Using blockchain, the city has created its own cryptocurrency—Calgary dollars, which can be used to pay for things at local businesses, and then businesses can use it to pay some of their government fees. The system is set up to drive economic development within the city and bring the community together.

Other applications include South Burlington, Vermont, which is using blockchain for real estate transactions and tracking (which certainly demonstrates that one doesn’t need to be a large city in order to use the blockchain). Blockchain is also being used in industry, for example, in Walmart Labs in Carlsbad where they are using blockchain to track the origin of food, thus improving food security and safety.

Graham points out that blockchain is just a technology; it’s not an application. And as such, you shouldn’t chase after it for technology’s sake. Blockchain is only helpful if it is paired with the right applications.

Take the example of smart traffic signal systems. Blockchain could be used to improve security because if it is used, a hacker cannot get in and introduce different information. If they did, the system would flag the inconsistent information as an error. It would reject the change and invalidate the information unless all parties agree the information should be changed. That could increase security… but is it really adding anything of value? Citizens likely don’t care if a city blockchains the traffic signals, and the technology doesn’t solve the problem of congestion and getting more cars off the city roads. Graham adds, “Figuring and finding those applications is a really crucial way to begin to move this forward from a cool, interesting label to something that really has an impact.”

Gong offers several suggestions for evaluating blockchain ideas that may come to cities from startups. Before moving forward, city leaders should ask:

Most cities don’t have unlimited resources, so the idea of going in and ‘block-chaining’ all things is unrealistic and unproductive. Blockchain is only useful insomuch as it is used in a targeted way that will bring real value to the city and its citizens.